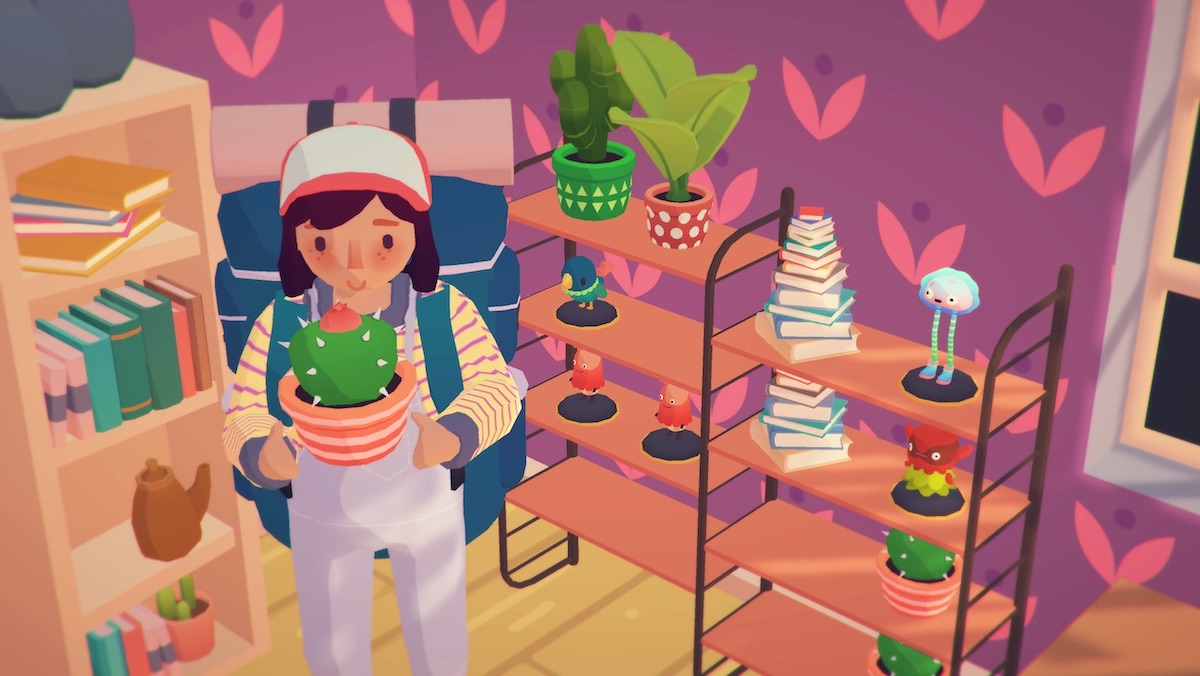 This is a pretty big update even if it might not seem like it on the surface. We've fixed loads of bugs, some tiny and some pretty glaring, and made a bunch of improvements across the board, like widescreen support, movable full chests, and placing items on tables/shelves. There's even some new content/systems like soothysip which lets you go to sleep whenever you want, a kettle to brew it, a 3D printer, and a set of lil decor items to unlock in an unconventional way...