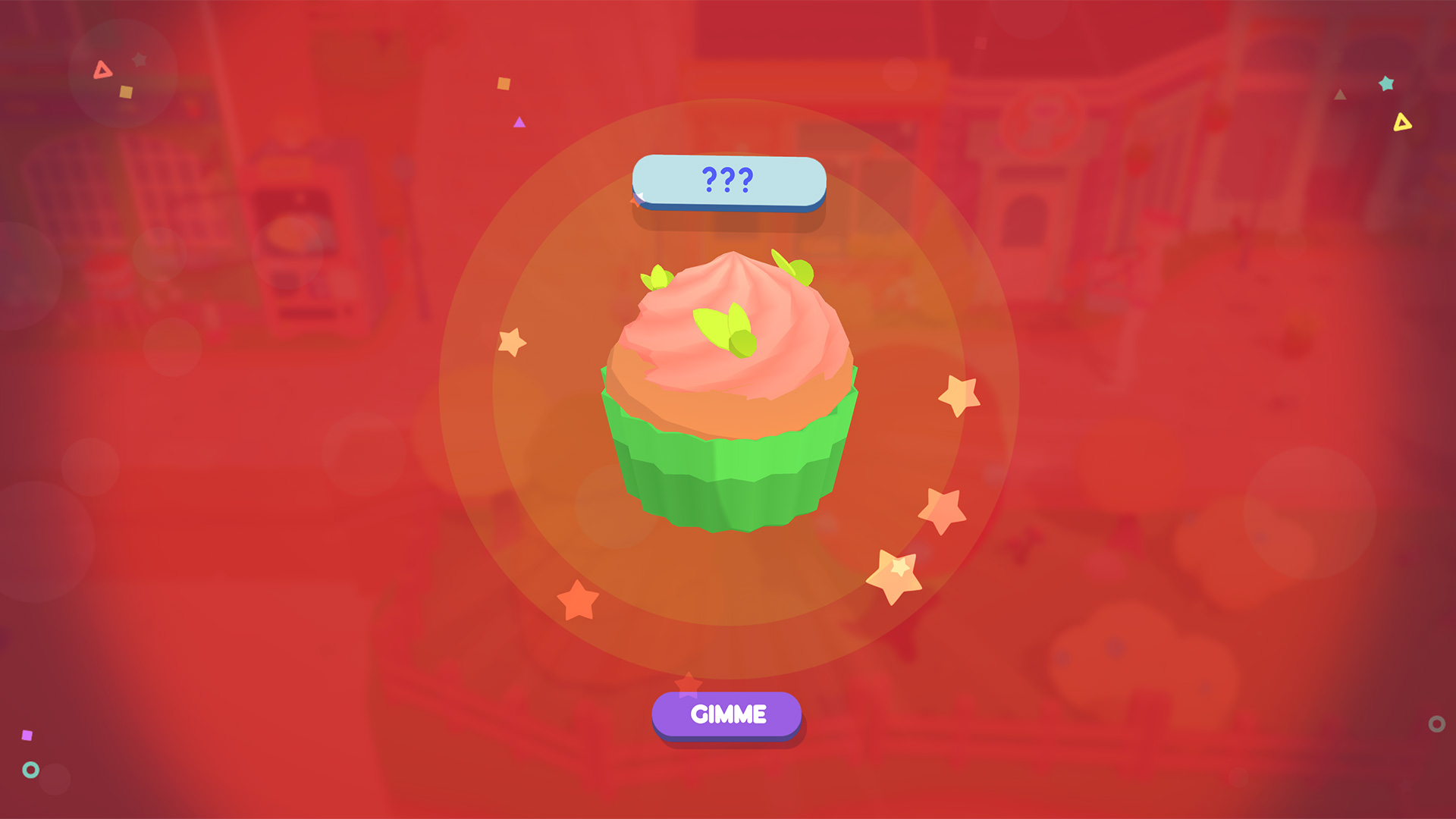 Hey everyone! We’ve been busy getting back in the swing of things and working hard on the game.

I don’t want to get anyone’s hopes up when I say this, but we’ve had a pretty playable version of the game for a while now. This has let us get some folks playtesting and giving us their feedback to help us figure out what we need to work on, and it’s honestly still a lot left to do!

By developing the game in a sort of throw-everything-against-the-wall way has let us discover a lot of really great ideas but has also created its fair share of problems. When things haven’t fit together, we’d often come up with complex solutions to chuck on top of the pile. Now we’ve got a tower of these systems that have made everything a bit too confusing.

Our main focus of the past couple months has been working on improving and simplifying all our core systems to be more easily digestible.

We’ve enlisted some help in chewing on these big bites into everything, so we think it’s gonna be really helpful to have some fresh eyes on the problems we’ve been tackling.

After a lot of playtesting, we have a few better and simpler ideas for how to approach our dance battle system. Instead of jumping straight into a new implementation, we’re spending some time building prototypes to try everything out from a bunch of angles. When we’re ready to implement the new ideas, we’re not expecting it to be that big of a project given the modularity of that whole part of the game. 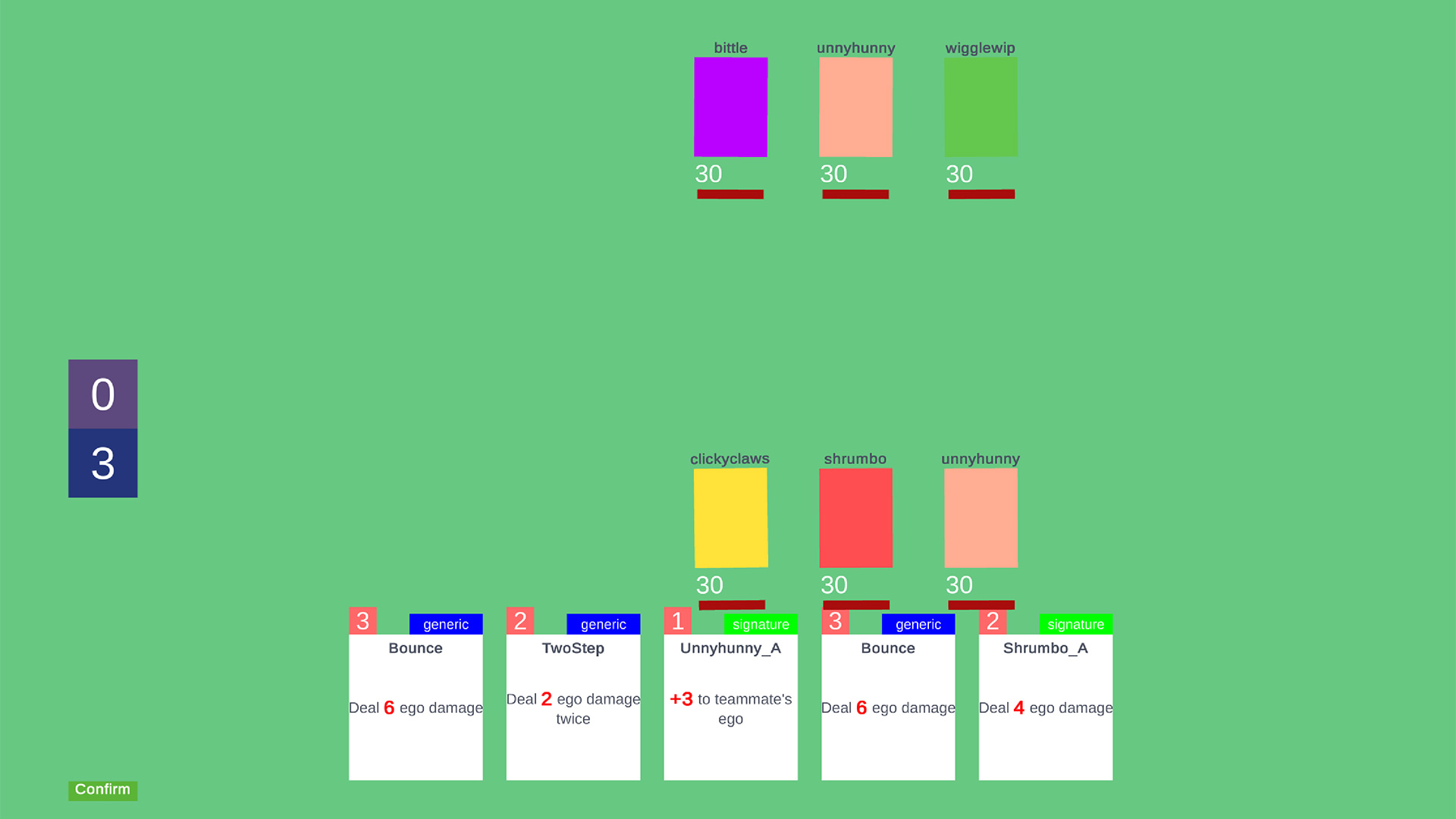 The main idea we’re working on is to have a lot fewer moves per ooblet so that individual ooblets and their moves are more unique and their functions are a lot more strategic.

As we’re trimming down the complexity of systems, we’re also trimming down how much we need to explain and introduce to the player. Our intro had become a lot of text and slow unlocking of core gameplay. The new intro we’ve been working on is a lot less wordy and lets the player start playing and making choices much sooner. 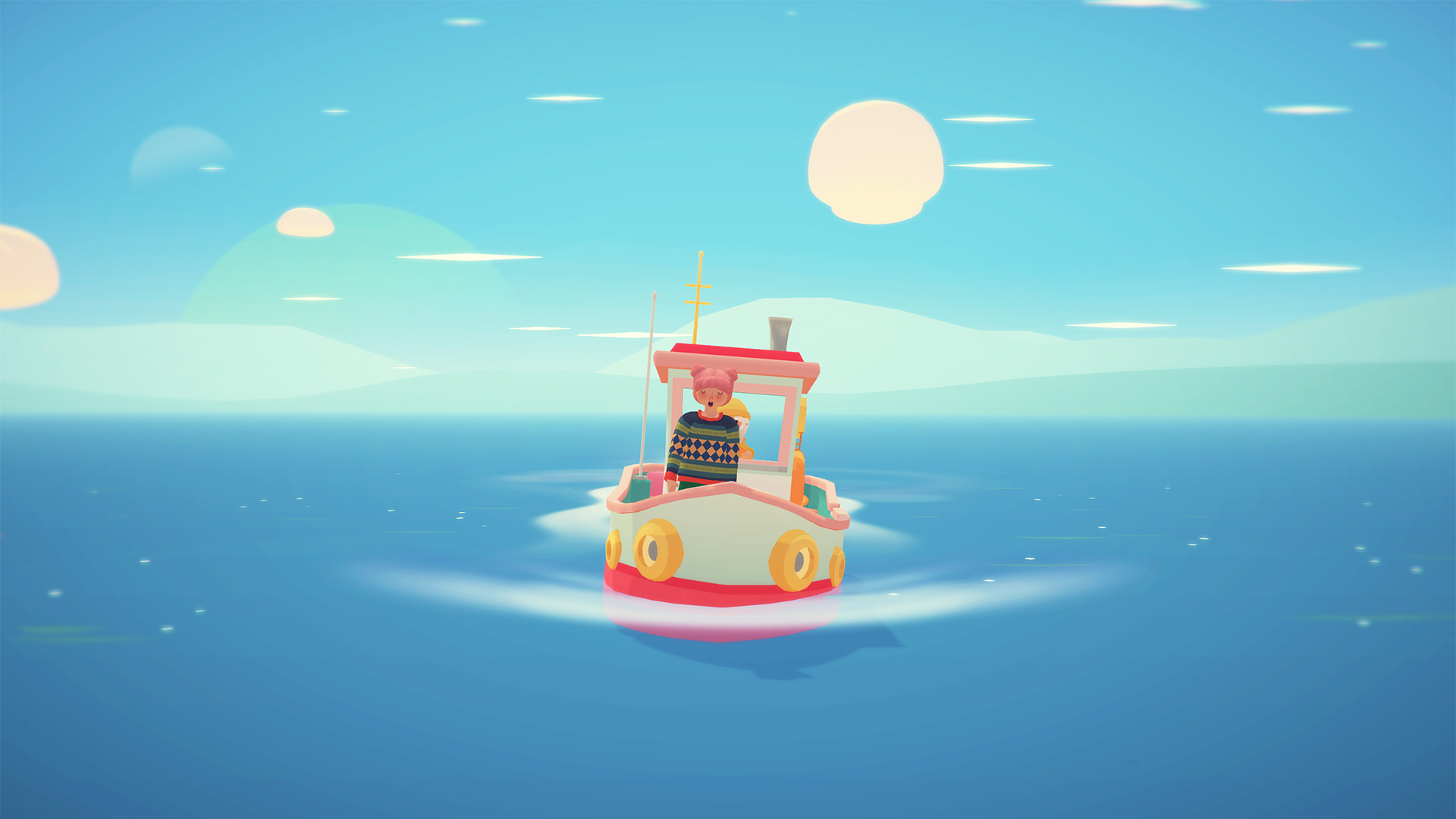 You can probably imagine all the scripted and one-off aspects of the intro make it a fiddly thing to work on so it’s a bit time consuming whenever we do.

One big change we’ve decided on has been to replace our consolation system (where you offer treats to the losing ooblet at the end of a dance to coax an ooblet seed from them) with a new system where ooblets will require specific treats to let you enter a dance battle with them. 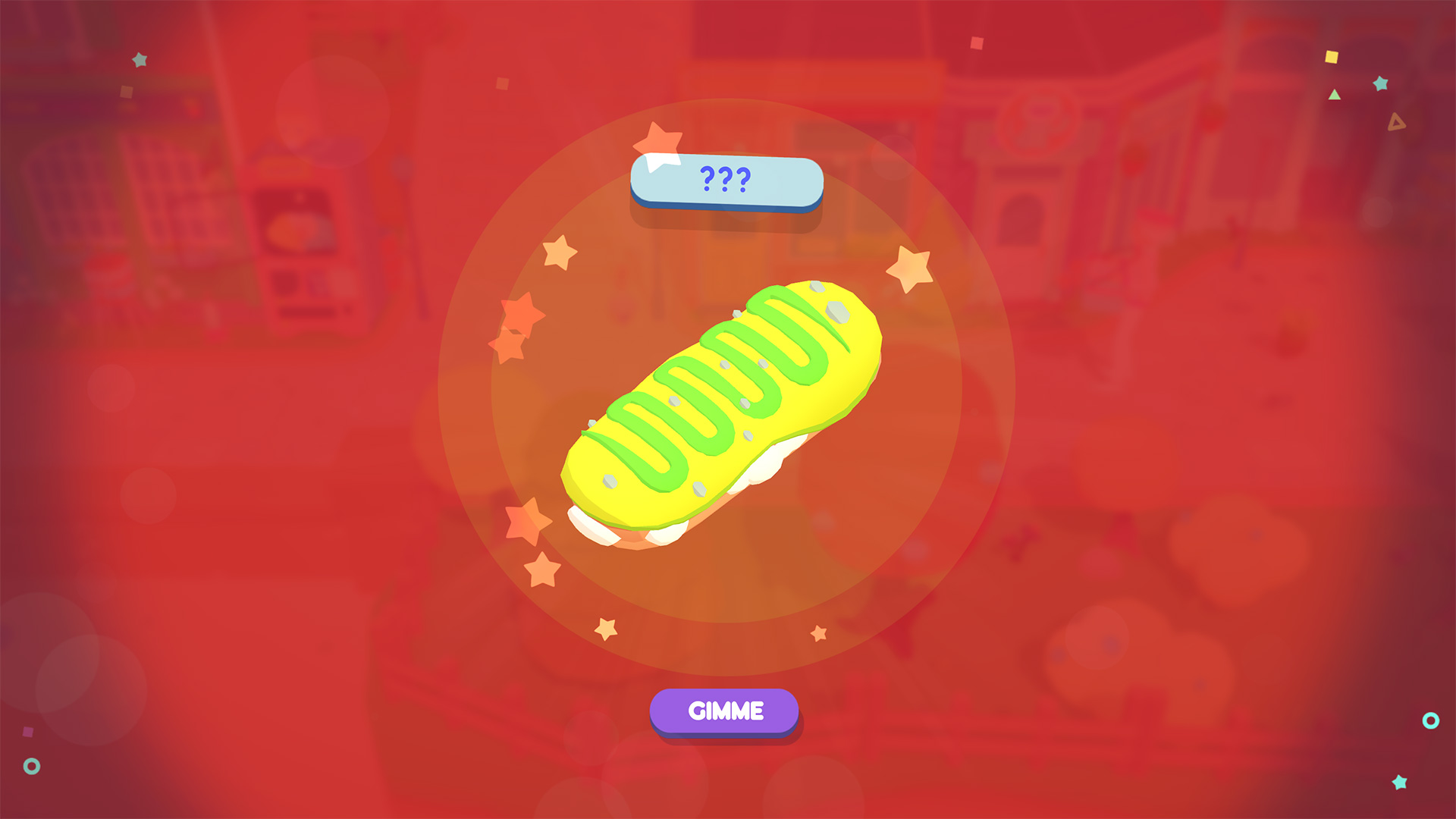 The main reason for this change is that we found players (including us) would never be able to remember to have enough treabies by the time dances ended. It was super frustrating winning a battle and not getting anything because we forgot to bring enough treabies. By moving a cost to before entering dances, there’s a lot more intentionality and we can direct more diverse crafting as the game progresses. It also solves some issues we had with the feel of wild ooblets in the overworld feeling overwhelming.

Some secret systems that we’re working on required some rewrites relating to AI and pathfinding, so we’ve been fiddling with that to help reduce the likelihood that agents (i.e. ooblets and NPCs) get stuck when pathfinding.

I added a way to get 3D versions of NPC characters to exist and talk on top of modal UI panels which should be really helpful for tutorial stuff. 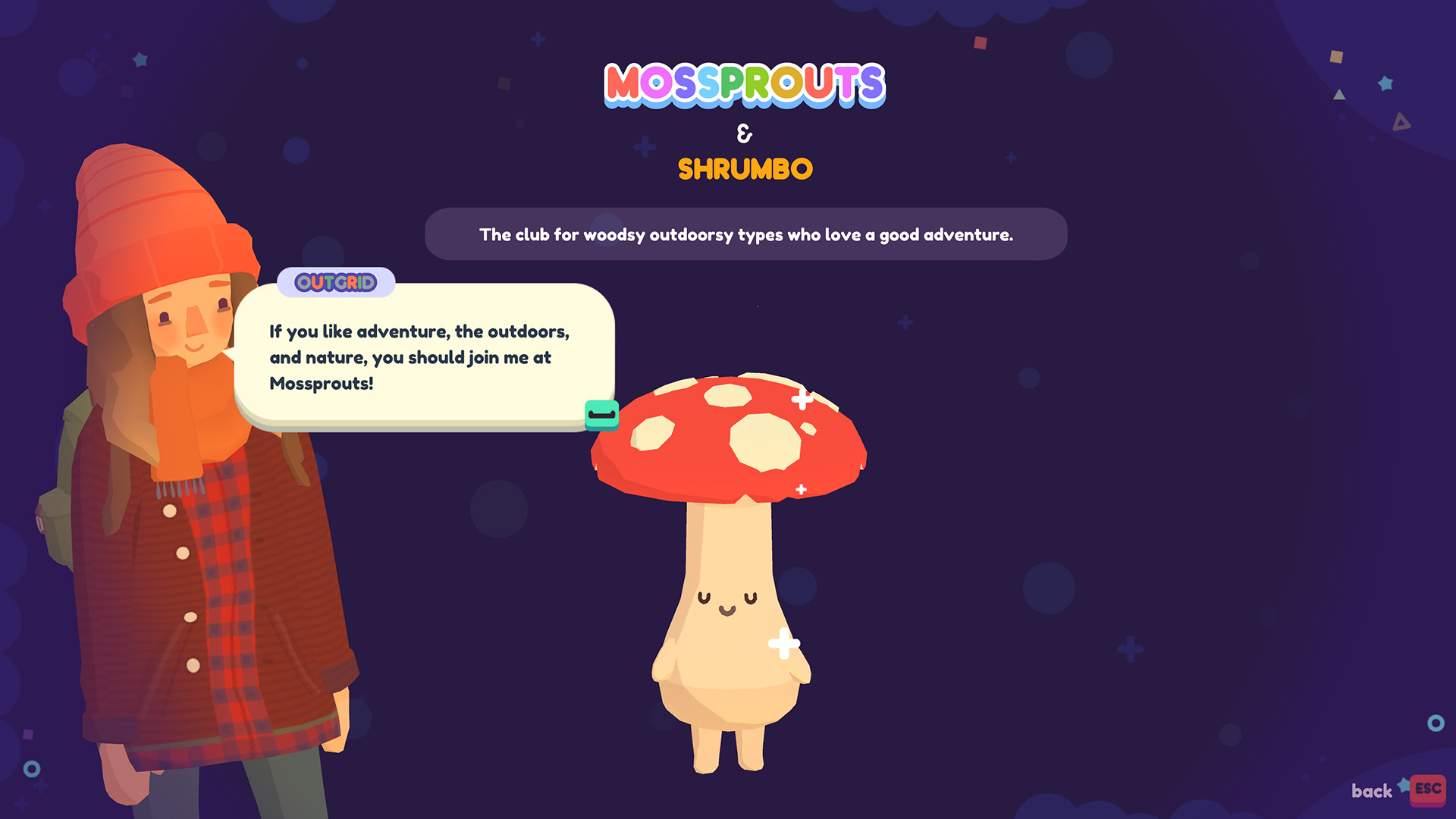 A lot of work has been done on resource management. As we get closer to release and the game gets a lot bigger in its memory footprint, we have to find ways to make sure the game keeps running smoothly, so making sure that assets are not all loaded in at once, but rather trickled in as they’re needed. 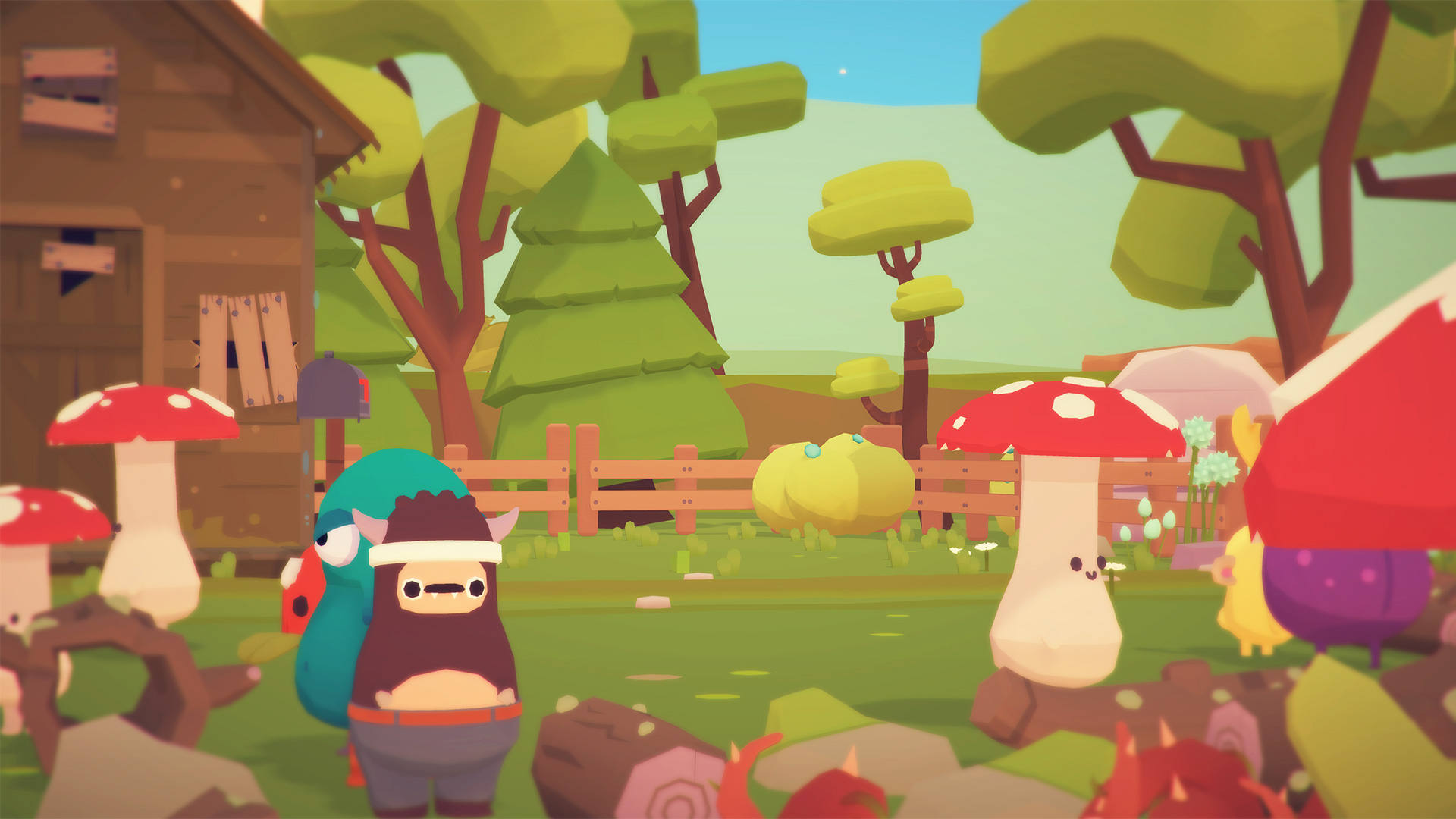 I’m looking forward to sharing a lot more of our progress and getting the game into your hands as soon as its in a state we think you’ll be happy with!