We did the thing

Everyone kept talking about this "Epic" thing, so we thought we'd see what it's all about.

Here's what these Epic folks are doing: First they teach every kid in the world these obnoxious dances and now they're offering funding to game developers in exchange for PC exclusivity on their game store.

This is exactly what Marx warned us about!

Okay so goofing aside, yes, we've signed with Epic for PC launch exclusivity. It's incredible news for us and I'm hoping you all can be excited about it, too.

We asked Epic if we could talk frankly about the situation and they were like whatever, so here's a bit of insight into what this all means and why we did it:

Who is Epic and what are you talking about?

What it means for Ooblets:

What it means for you:

Why'd we do this?

So we had a big decision to make, and we didn't take it lightly.

Because Epic doesn't yet have the same market share as their competitors, they offered us a minimum guarantee on sales that would match what we'd be wanting to earn if we were just selling Ooblets across all the stores. That takes a huge burden of uncertainty off of us because now we know that no matter what, the game won't fail and we won't be forced to move back in with our parents (but we do love and appreciate you, parents!).

Now we can just focus on making the game without worrying about keeping the lights on. The upfront money they’re providing means we’ll be able to afford more help and resources to start ramping up production and doing some cooler things.

So when is Ooblets coming out? 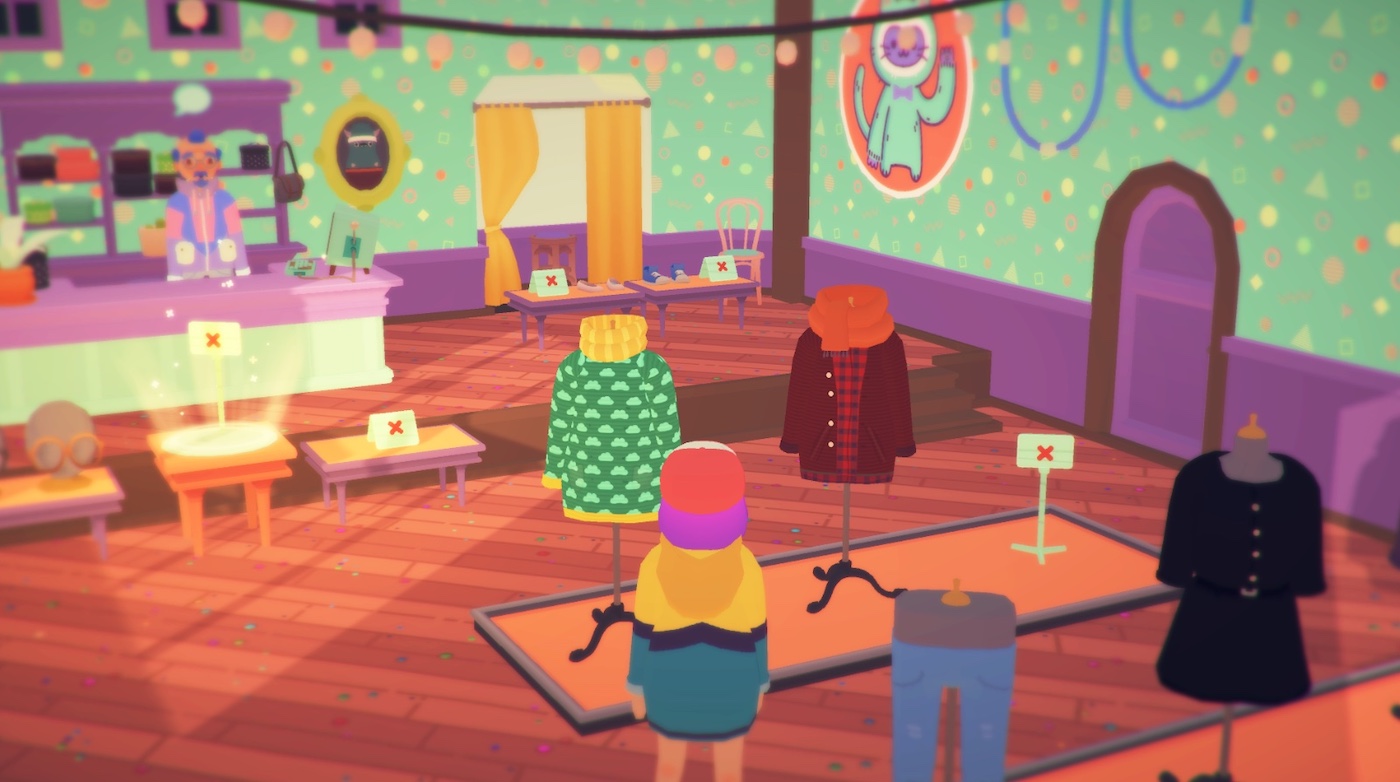 We feel the same impatience about launching Ooblets as a lot of you are probably feeling. I think it's felt like the game is taking forever because:

The investment we're getting upfront from Epic will allow us to ramp up our development resources which will lead to faster development in the long run, but it might also delay our initial launch a tad because it takes some time to ramp things up and because we won't have as much financial pressure to prematurely shove something we're not happy with out the door.

We're not going to be perfectionists about our initial launch, but there's still a lot of foundational stuff we need to sort out before we're even ready for an early access launch.

Angry at Epic, us, the world? 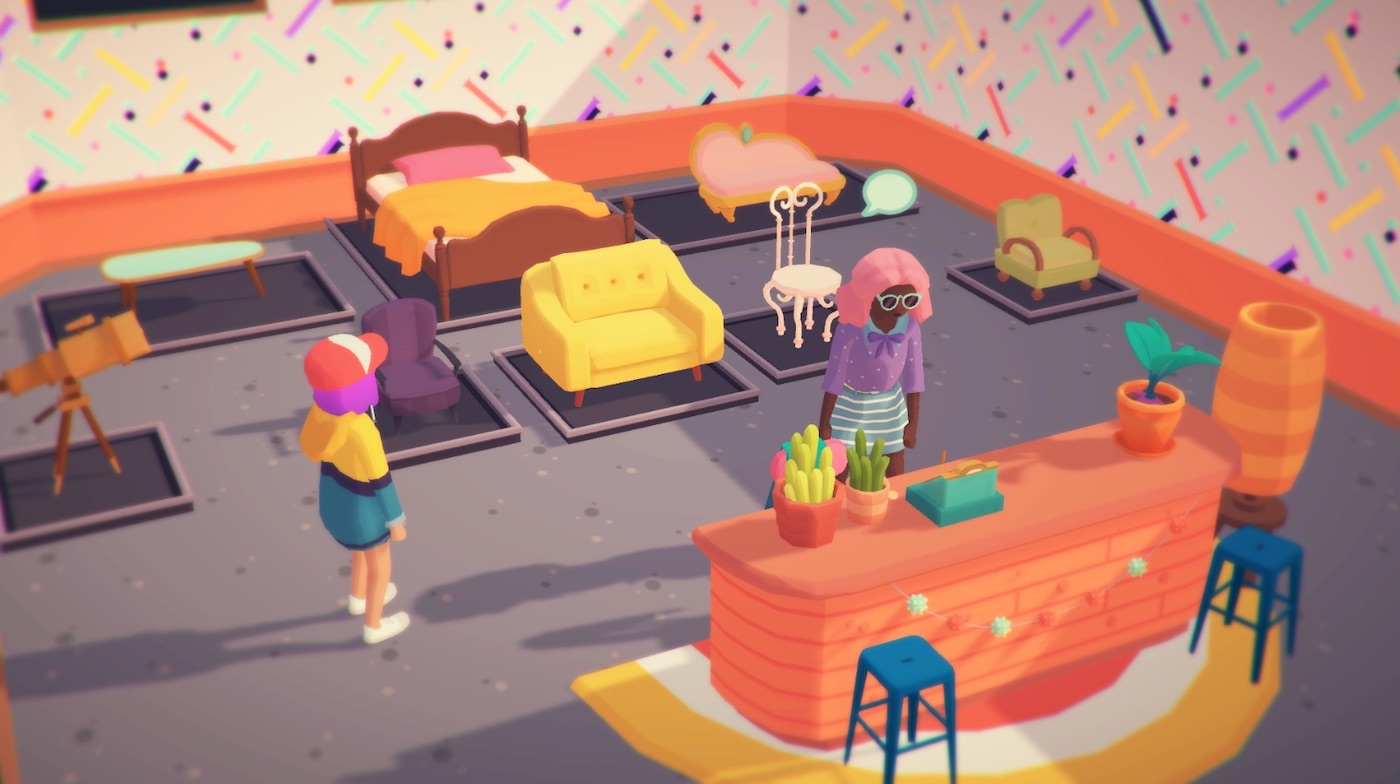 We're aware of the backlash that's been hitting games that sign with Epic. I don't expect much of our uniquely-lovely community to fit into this weird anti-Epic contingent, but I figured I'd share our thoughts and have an open conversation about the issues.

I've read through all the arguments against Epic and they all basically come down to a couple core issues:

"EGS doesn't have as many features as other stores"

As a user of both Steam and EGS myself, I haven't had any issues with using EGS to buy and play games personally. But regarding the features that are still missing, that’s just sorta the way software is developed. Things take a lot longer to develop properly than people tend to realize and nobody comes to market with perfect software.

I remember waaay back when I plopped the disc for Half Life 2 into my PC for the first time and was forced to install this new thing called Steam. It was a barely-functional mess back then, as anyone who used it from that time period can tell you. It's had like 15 years to improve. If it wasn’t worthwhile to improve, it wouldn't have been and you wouldn't still be using it.

I’m sure there’s a team of folks working on launcher features for EGS, but their work depends on the platform being worthwhile from a market-share perspective to keep going.

"It's anti-consumer to have exclusives"

This is the most common complaint about Epic, but I don’t think people have really thought it through.

I can understand the frustration of having to buy different consoles to play the games you want, but there’s no extra cost to use EGS. The store and launcher just require a free signup. It's not like having to pay for HBO and Netflix and Hulu to watch all the shows you want, it's more like just having to press a button on your remote to change between free TV channels.

It's also really disappointing to see folks threatening to pirate a game just because they can't get it on the game launcher they're used to. Feeling like you're owed the product of other people's work on your terms or else you'll steal it is the epitome of that word "entitlement" that people use to discuss immature, toxic gamers.

I get the appeal of wanting to seek out things to get angry about. Venting anger is cathartic and natural, but let's have just a little perspective about what we decide to get angry about. Look at the things going on around you and ask yourself if there might be anything just a tad more worthwhile to be upset about.

Here are just a few suggestions:

(Those last two were jokes, please don’t yell at people about them)

So let’s remember that this is all low-stakes video game stuff we’re dealing with here. Nothing to get worked up about. And I (Ben/perplamps) will be around on our Discord to answer any questions and talk through any concerns or confusion you might still have.

Okay, that was a lot so thanks so much for reading through it all. We're really hoping this Epic stuff is something you can all celebrate with us for the good thing that it is, and we'll have a lot more fun stuff to share with you moving forward.

P.S. Yes, we got out our mocap rig, spent ages setting it up and recording everything just to get a flossing gif for this post. And no, we don't know how to floss.