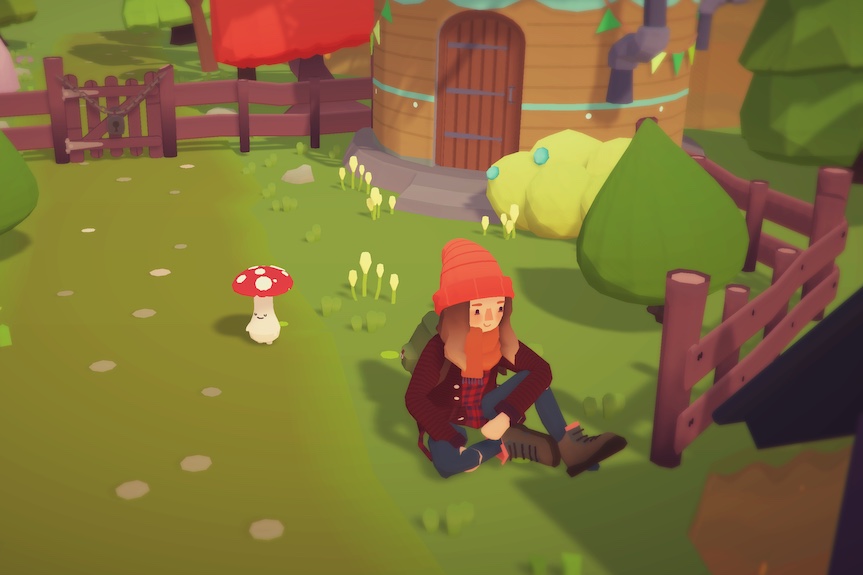 I know we’ve been a bit quieter than usual this month, which is because we’ve been super busy! The good news is that means everything is actually coming together!

Even though our development is pretty open, we’re leaving a few things we’ve done this month out of the devlog so that they’ll be new and exciting to folks when the game is released. There are already a handful of ooblets nobody has even seen yet!

How close are we to release?

I don’t really know… Ben thinks we’re a lot closer than I do, which is why we haven’t said anything specific about release dates. I think we’ll be talking about it more in a follow-up post, but it’s looking very likely that we’ll do an early access launch. Even for that, there are some big things we still have left to do: 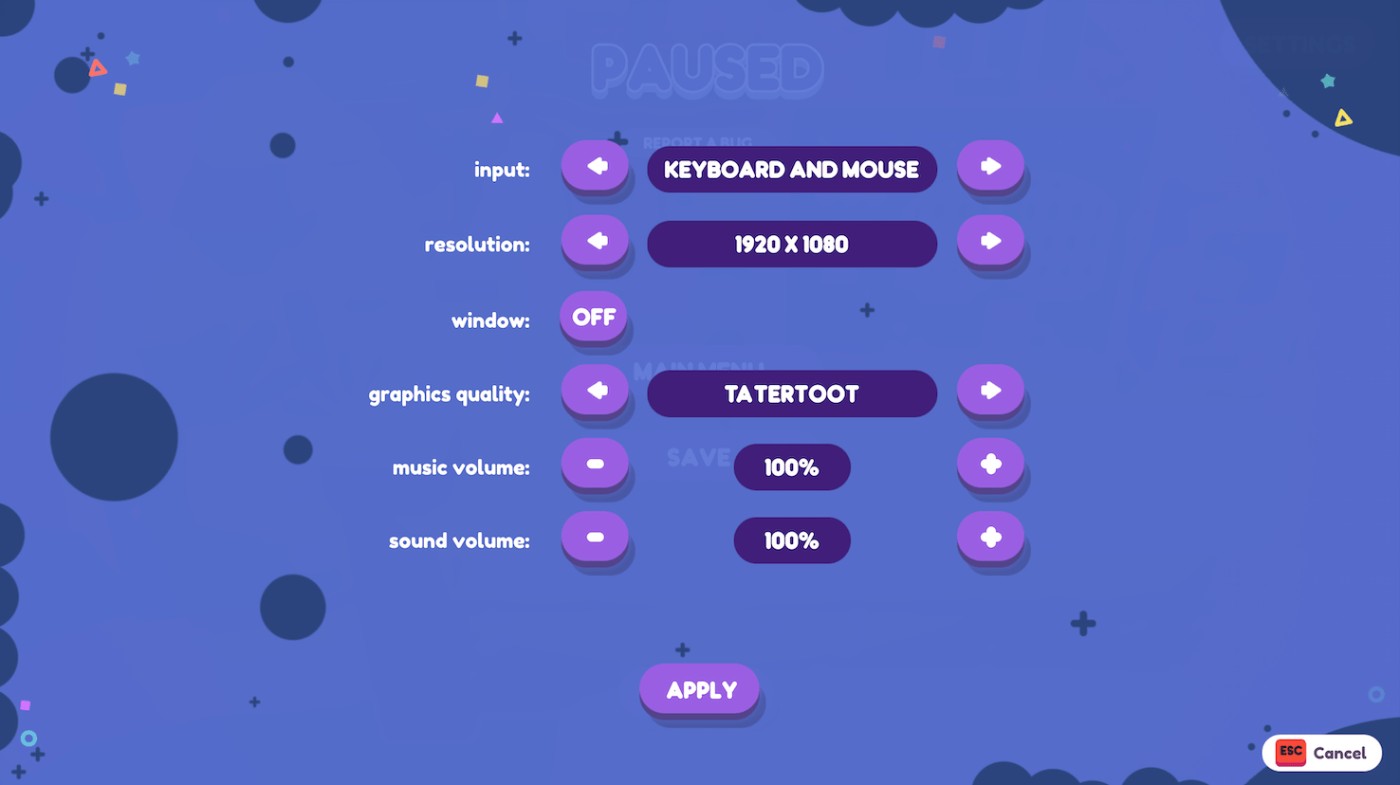 What do you people want to mess with? Graphics quality? Controller mode? Windowed mode? Volume??

Now you can! It’s like Ooblets is turning into a real game or something. 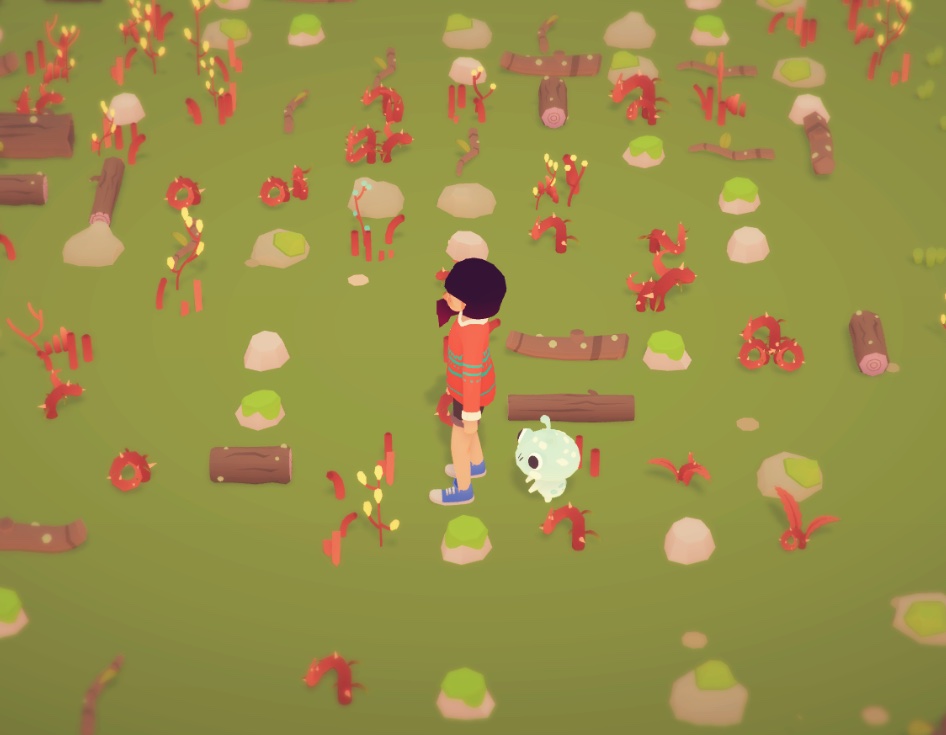 Logs and rocks oh my! You might have seen earlier screenshots and videos where the farm starts out empty but now it’s littered with logs, rocks, and weeds you can clear out (and get some items from). That might sound simple but it actually required that I redesign a lot of the underlying tile/farming systems to support. 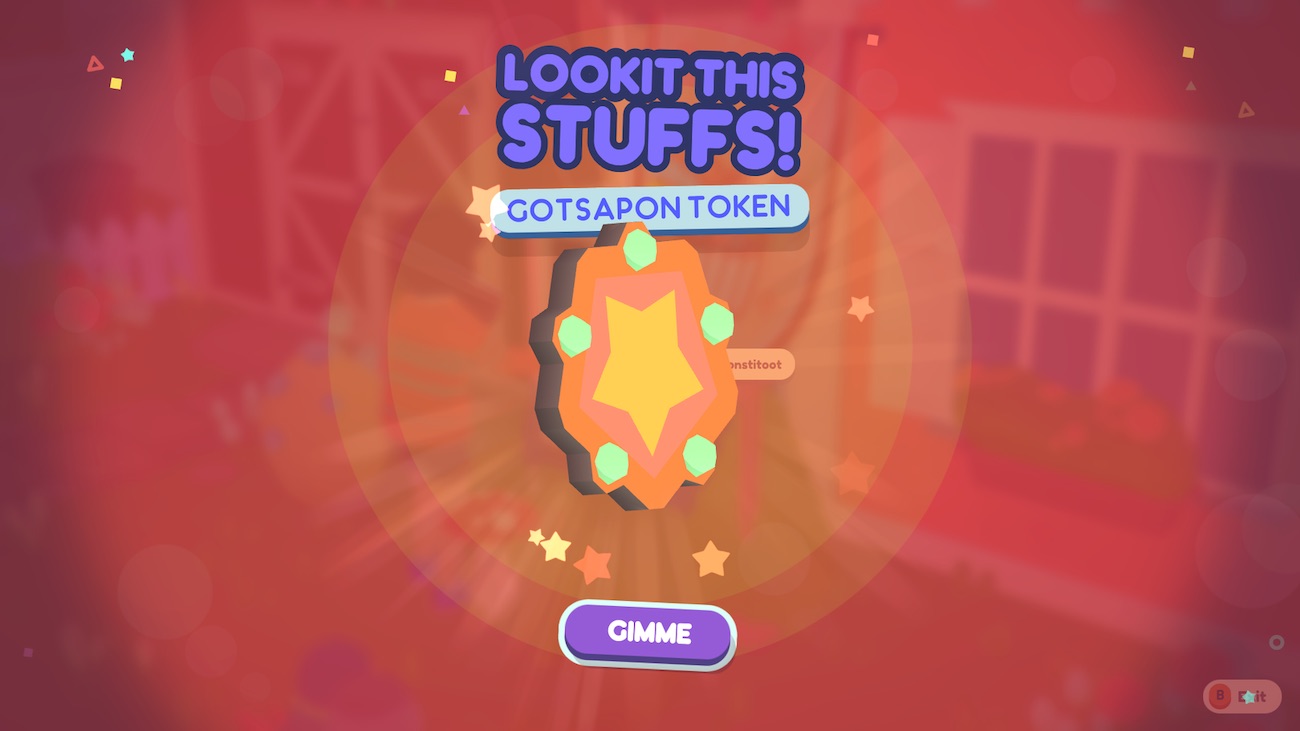 We’d struggled a lot with the idea of gotsapon (like gachapon) machines because of balancing the payments to the types of items you get. I came up with the idea that by cleaning up the town you randomly and infrequently get these lil tokens you can spend on gotsapons instead of the normal currency (gummies). Balancing issues solved! 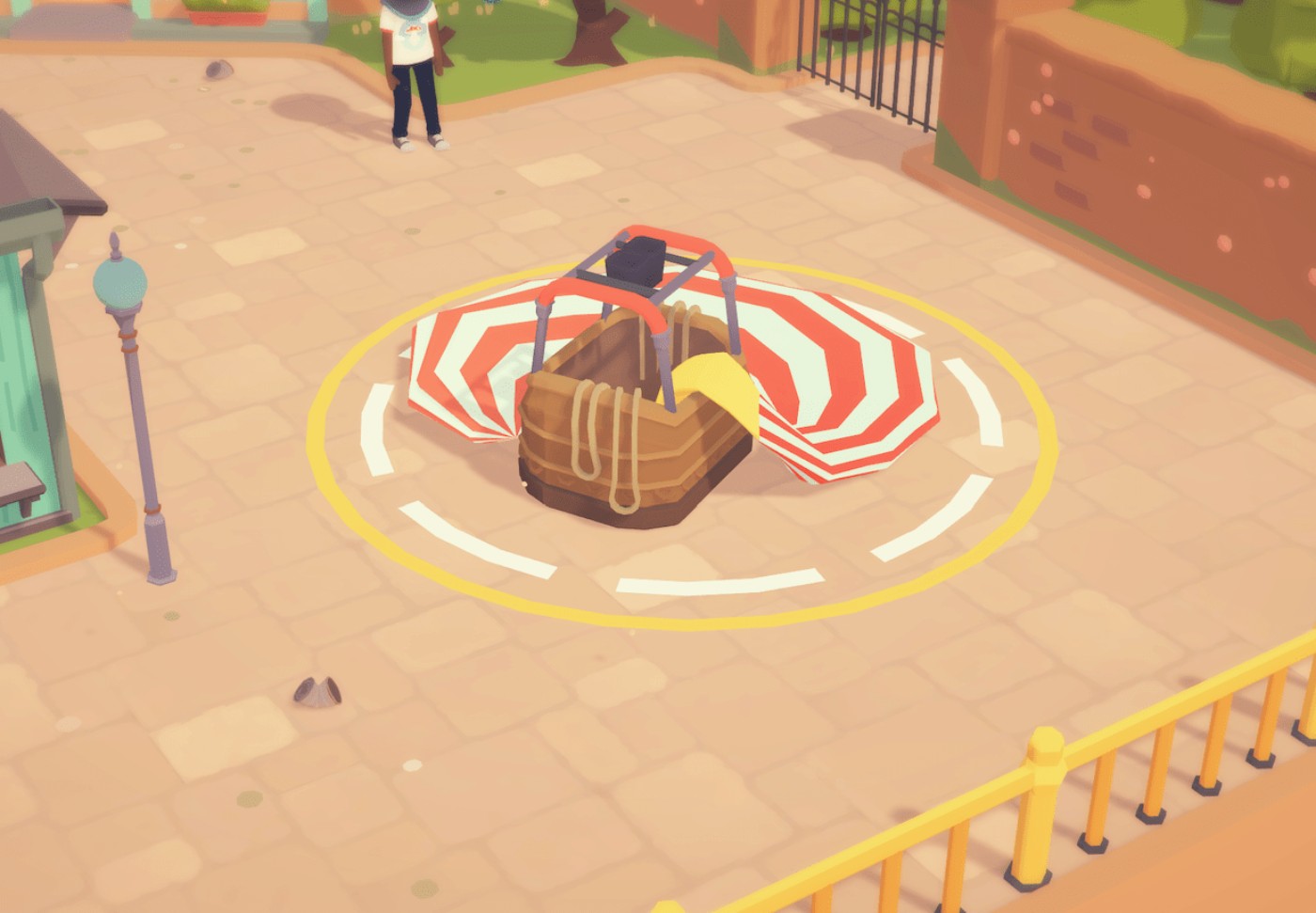 I don’t know why I made a whole bullet point for this but we made an important deflated hot air balloon.

I don’t know how much we talked about the Pantsabear Hill region, but we’ve shelved it for the time being (and may not return to it). We realized there were too many conceptual issues with its plot and design, so we’ve replaced it in the region progression with an old favorite region with a brand new script (what could it be???). 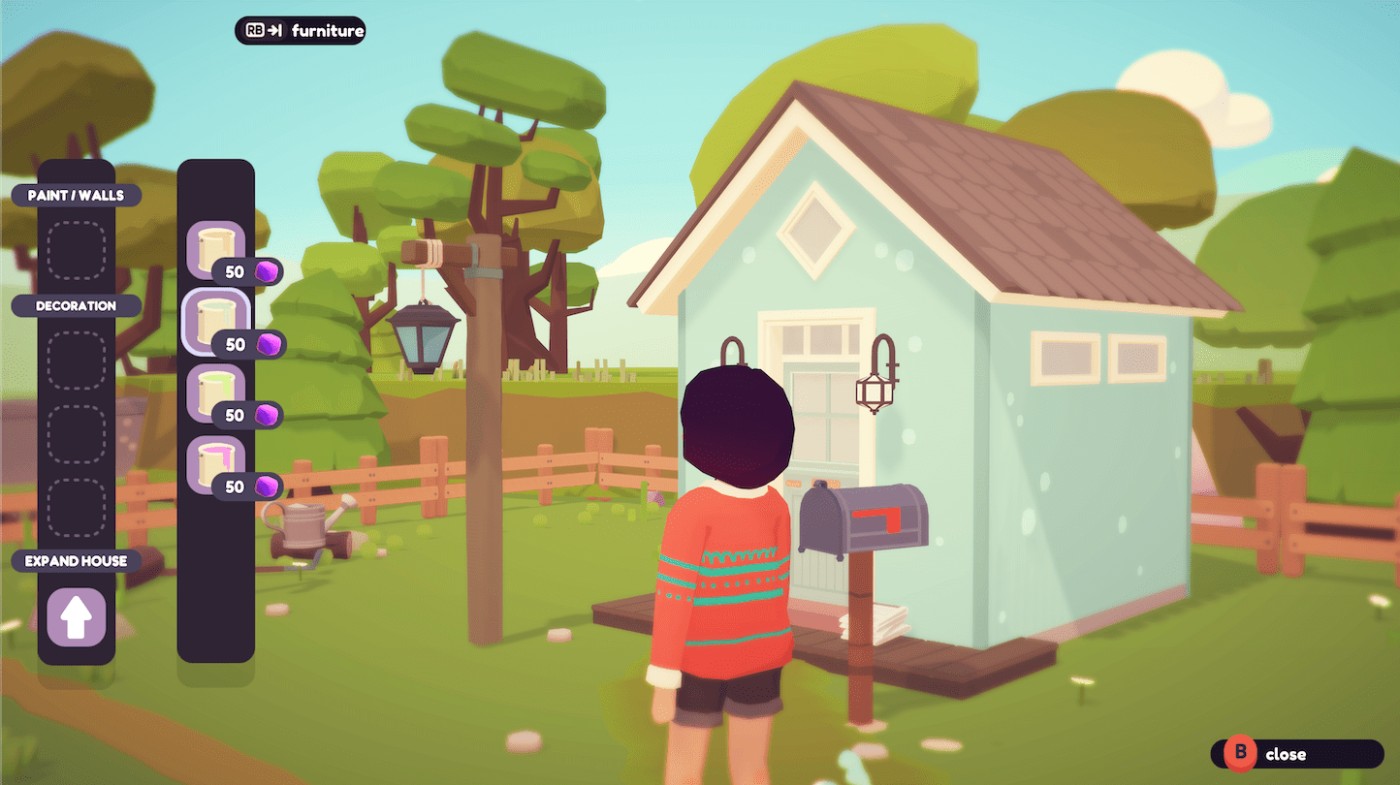 We have a system in place so you can buy house decorations in-world but we don’t have a shop for them just yet. In the meantime, we made a UI that you buy them from directly at your house.

I think we’ve implemented all or most of the recipes we’re gonna launch the game with. They’re in a nifty set of UIs that I don’t know whether we’ve shown off much before. 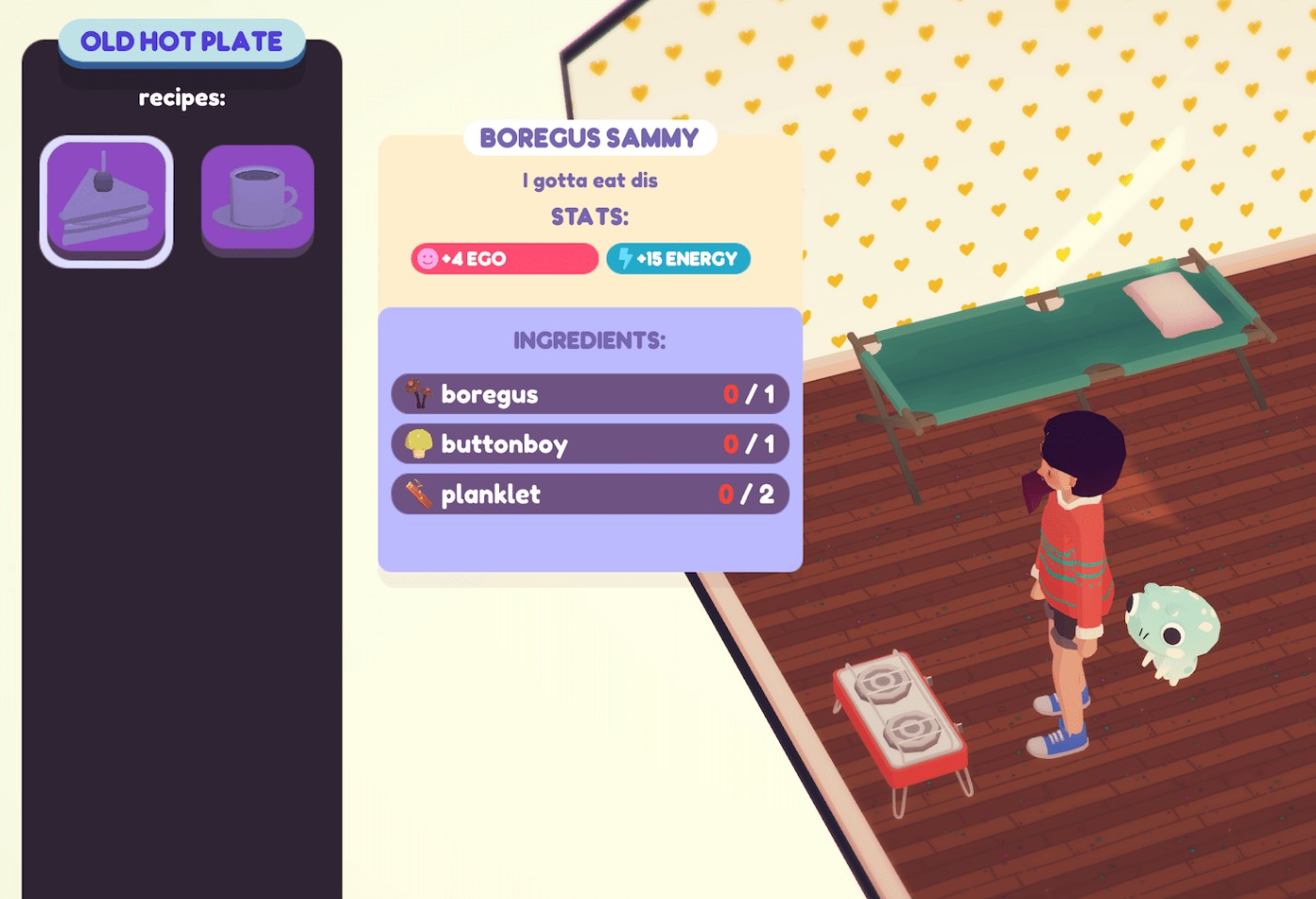 (There are more than 2, this is just your starter set!)

That’s all we’ve got to show off for now!