Welcome to the highly-anticipated March Devlog. And what a wonderful March we’re having! It’s the beginning of spring here, there’s no international trade war, and we’re all having a great time doing typical March things.

Without wasting any more time, let’s jump right in to all the fun stuff we’ve been up to:

We’ve made a lot of character designs throughout development— over 40 so far. Here are just a few: 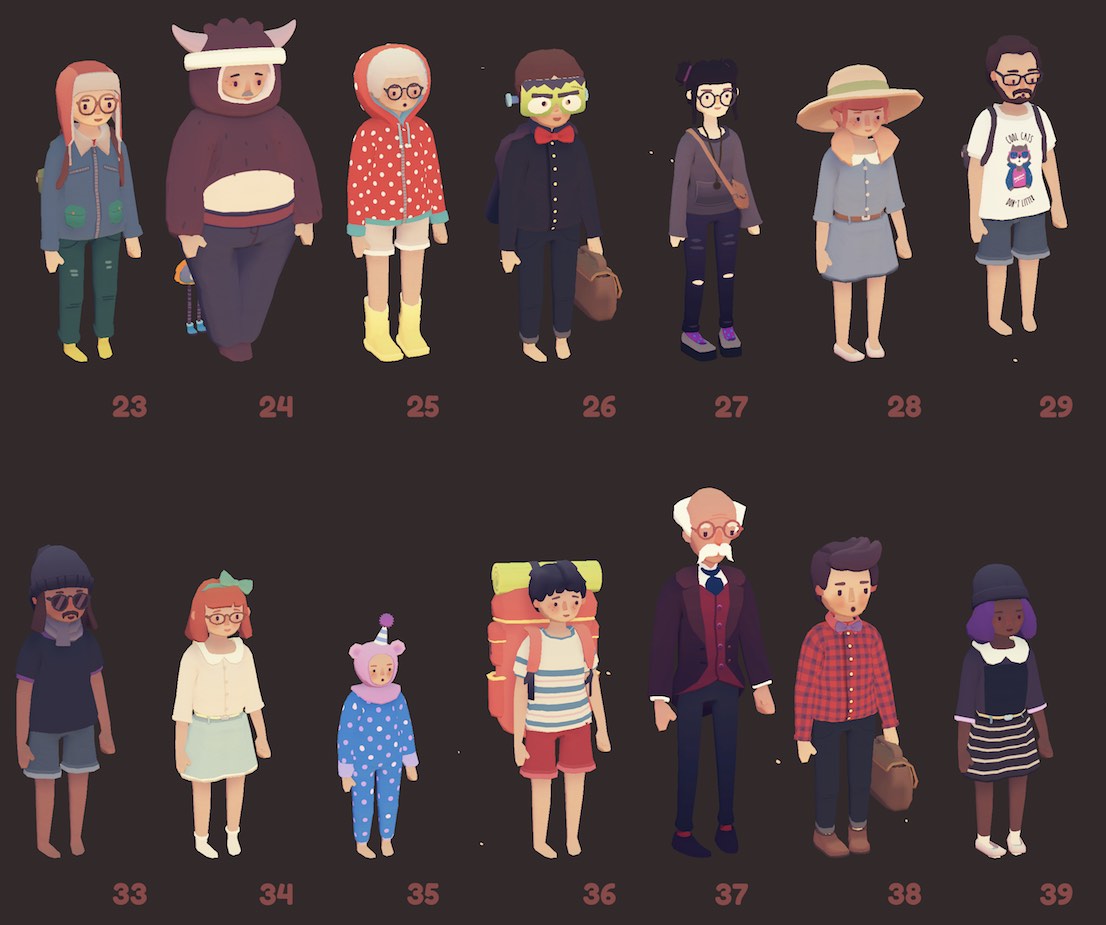 Most of these were designed with the main concern being speed of implementation. Over time, we’ve thought a bit more about what resonates with people and decided to take another pass at our core neighborhood cast to be more visually identifiable, unique, and interesting.

Making characters takes a long time, so we’ve only made a couple new ones so far, but lemme introduce them: 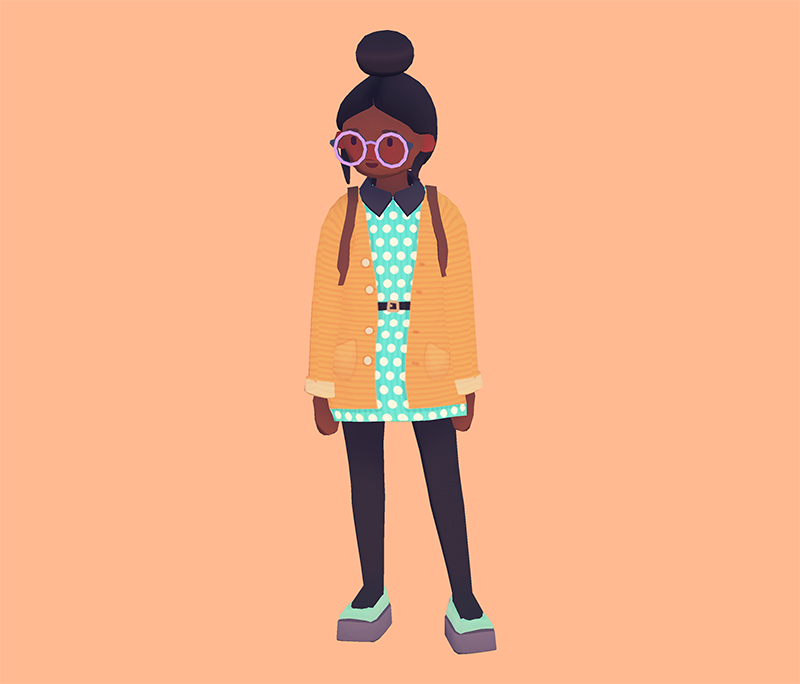 She’s 1 part scientist to 1 part hipster, and can be found experimenting on things you probably haven’t even heard about over in the Lernery. She’s too cool for school because she was advance-placed right out of it. 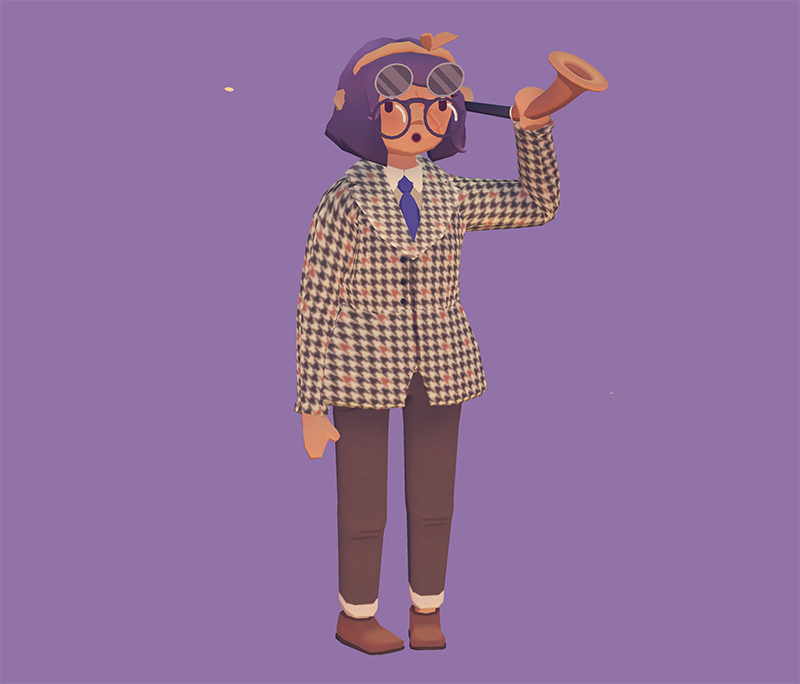 Gimble is Badgetown’s balloon pilot, which is much rougher work than it sounds. She’s been through her share of scrapes but is always ready for the next ill-fated adventure. That ear-horn is so she can hear you ring the balloon bell from anywhere in Oob and come pick you up. 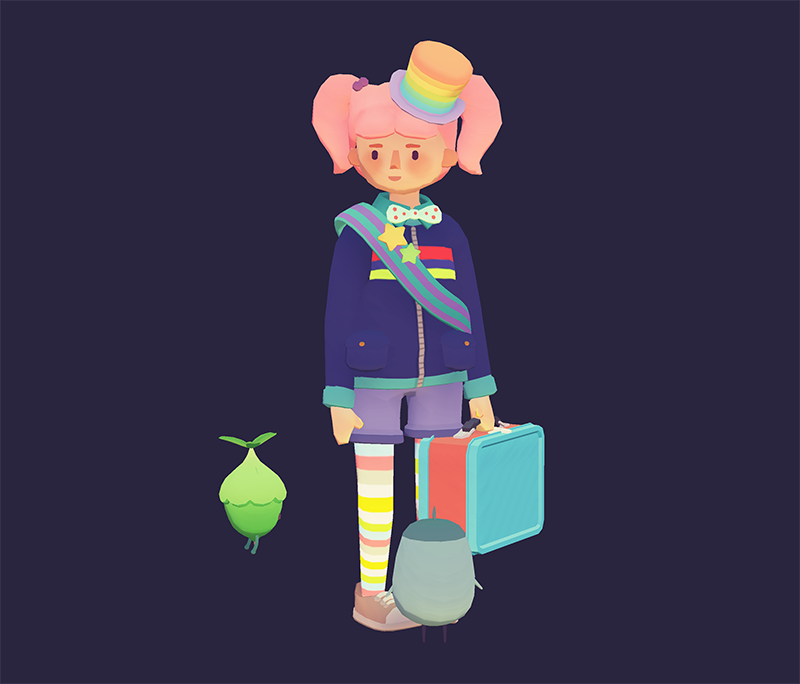 Tinstle is not only the most popular and well-liked girl in Badgetown, she’s also the mayor. You can tell from her little hat and sash. She’s all about helping people reach their potential and become good tax-paying citizens. 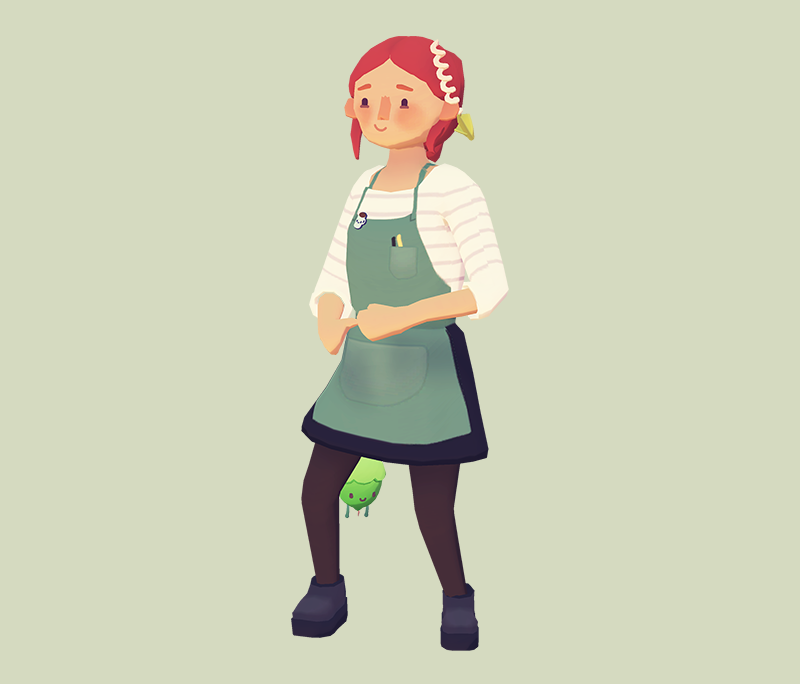 Okay, this one isn’t all that visually distinguished but she’s got a springbean in her hair so that’s something. Urpa runs the café and we’ll try to add some more character to her later. Check back with us.

If you’re wondering who the green-haired hippie from the GIF at the top is, so are we… We haven’t sorted out a character for that model yet.

Besides building up your farm, house, ooblet team, and item collections, we wanted to add some personal development to all these progressions.

We decided to create a player level system where you meet different requirements to level up and then use your level points to unlock bonuses like faster crafting speed or more followbaby spots.

We’ll probably make either the levels or the bonuses take the form of badges since we’ve not really implemented many badges in the game and need to live up to Badgetown’s name.

In the last devlog, we introduced the concept of the grumboire. We can now show you what it looks like: 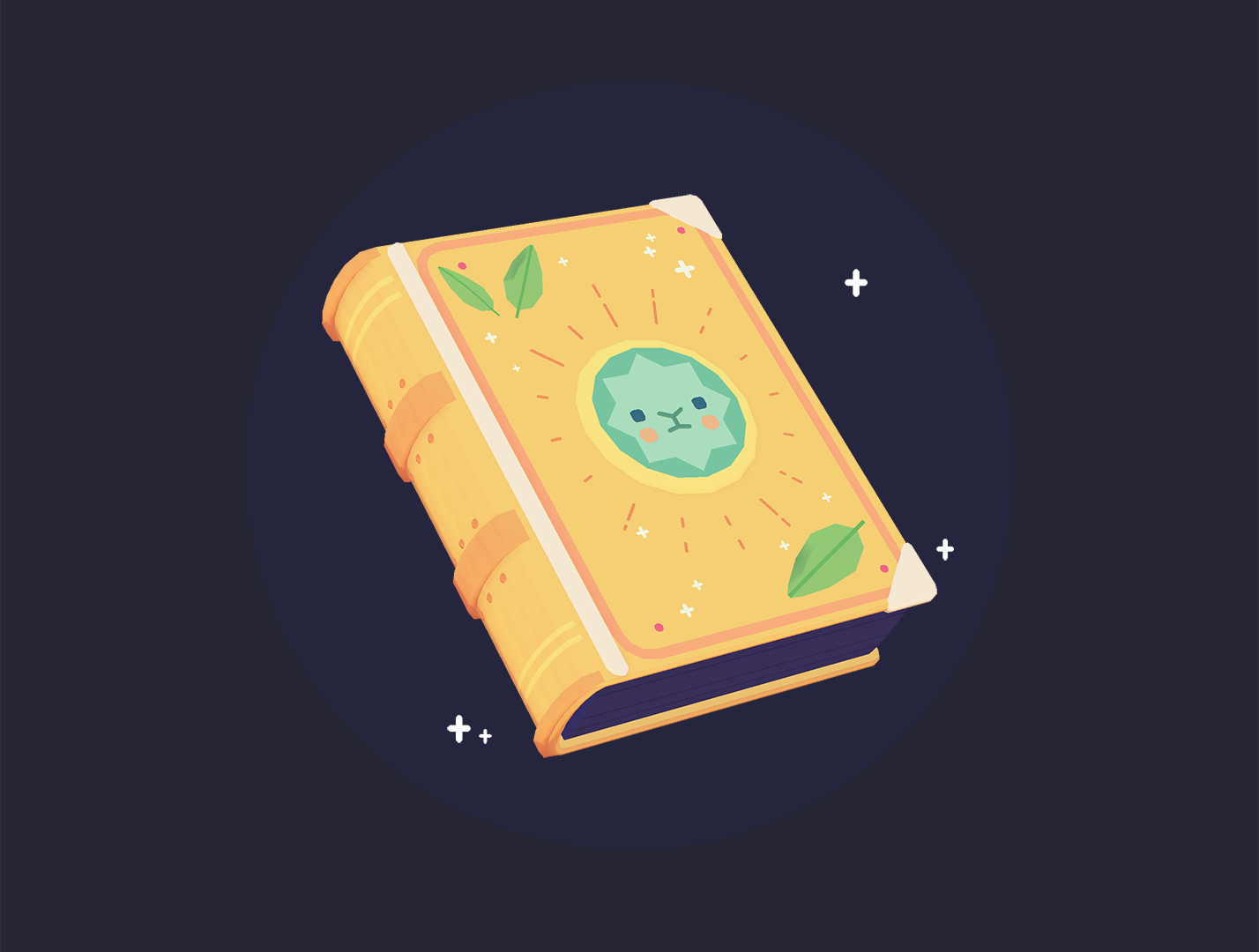 And we can introduce a few of its features that have been implemented so far, like ooblet and plant panels:

There’s not much to say, but each ooblet or plant you grow will show up in your grumboire in these panels so you can keep track of what you’ve discovered so far.

Scavenging for items and clearing out weeds from town has been totally revamped. Throughout Badgetown and other regions, there will be set “grow points” where things can spring up. Each grow point has a list of potential items and will pick from them randomly when it’s empty.

While a lot of farming games tend to use a box at your farm to sell things to, we decided to go with selling things in the seed shop. To buy things you just interact with the physical items in the shop, but if you want to sell stuff from your inventory you interact with the cash register.

It’s going to be limited to specific items that would reasonably fit the theme of a seed shop (mainly crops and craftables) so we may expand the system to the other types of shops for other things. I’m hoping we’ll have enough time to make the player shop functional and fun enough to take on a lot of the sales gameplay, but we honestly haven’t touched all that in a while.

I’ve snuck glimpses of Rebecca surreptitiously experimenting with different wavy flag techniques for months. It’s clearly some sort of passion project; her white whale. But just the other day she comes up to me pleased as punch to announce she’s now a flag expert and has figured out how to make the perfect low-resource-using flags by modulating frequencies and amplitudes and it involves sine waves or something— I wasn’t really paying attention.

Regardless, this was a big step forward in Ooblets flag technology and it’s bound to revolutionize Badgetown.

The cupcake graphic on the flag represents the Frunbuns ooblet club and was drawn by our lovely pal Bree Lundberg! Here’s the set:

You may know that we have a little Patreon where we post more behind the scenes stuff and other oobletty goodness. Over the past month we shared: 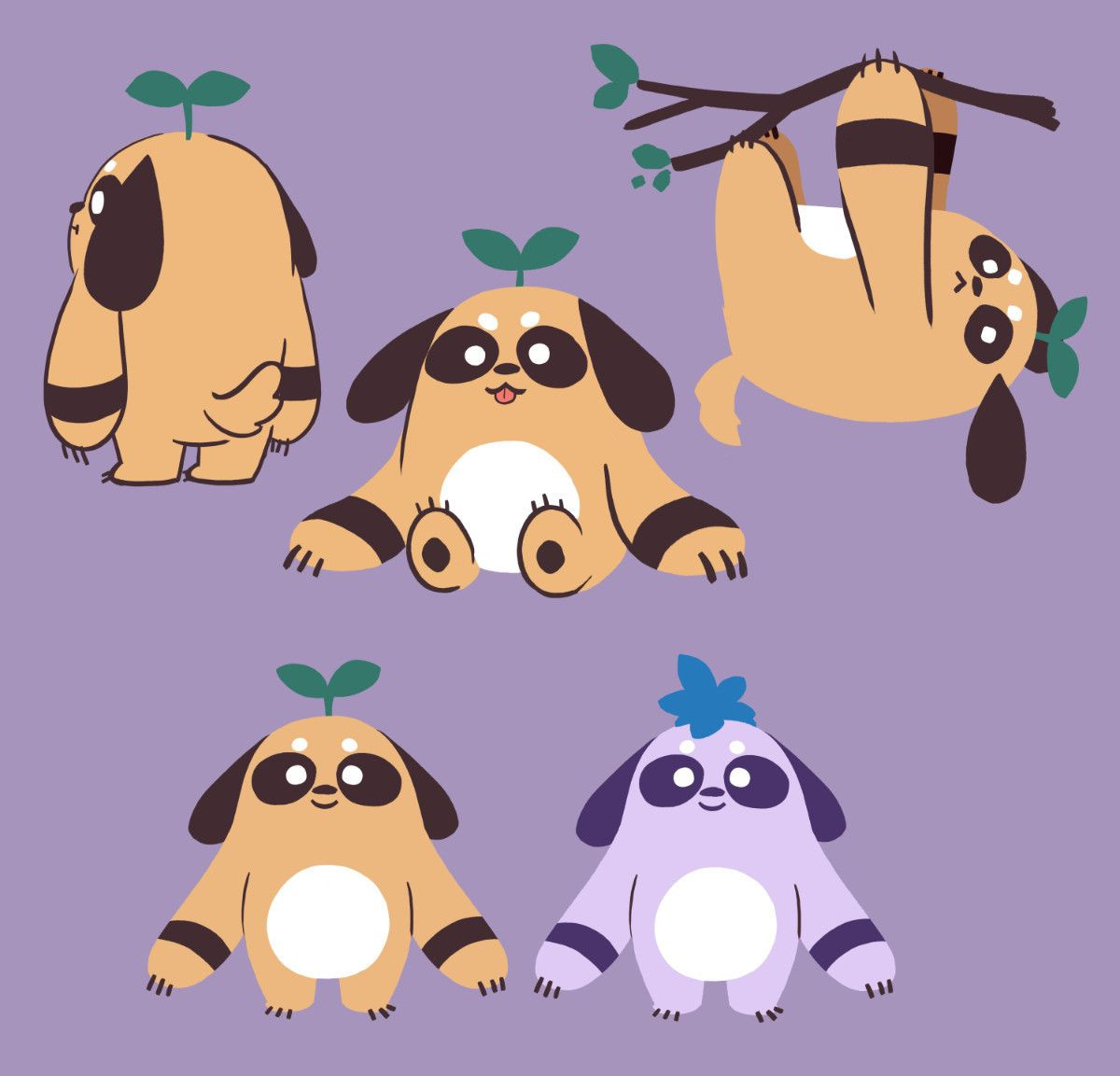 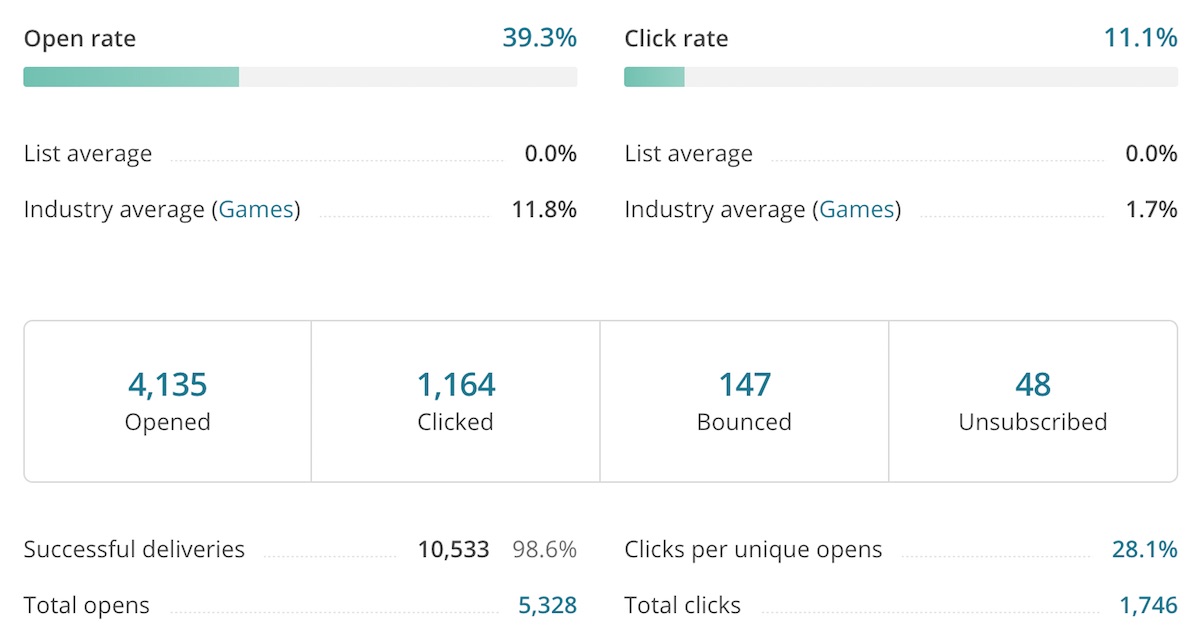 If you’d like to see more of this kind of thing, you should become a patron now!

Clicky here to get to her profile!

Rebecca has started using Instagram again and this time I’m intent on getting her to post to it more, so you should go follow her to justify my nagging. 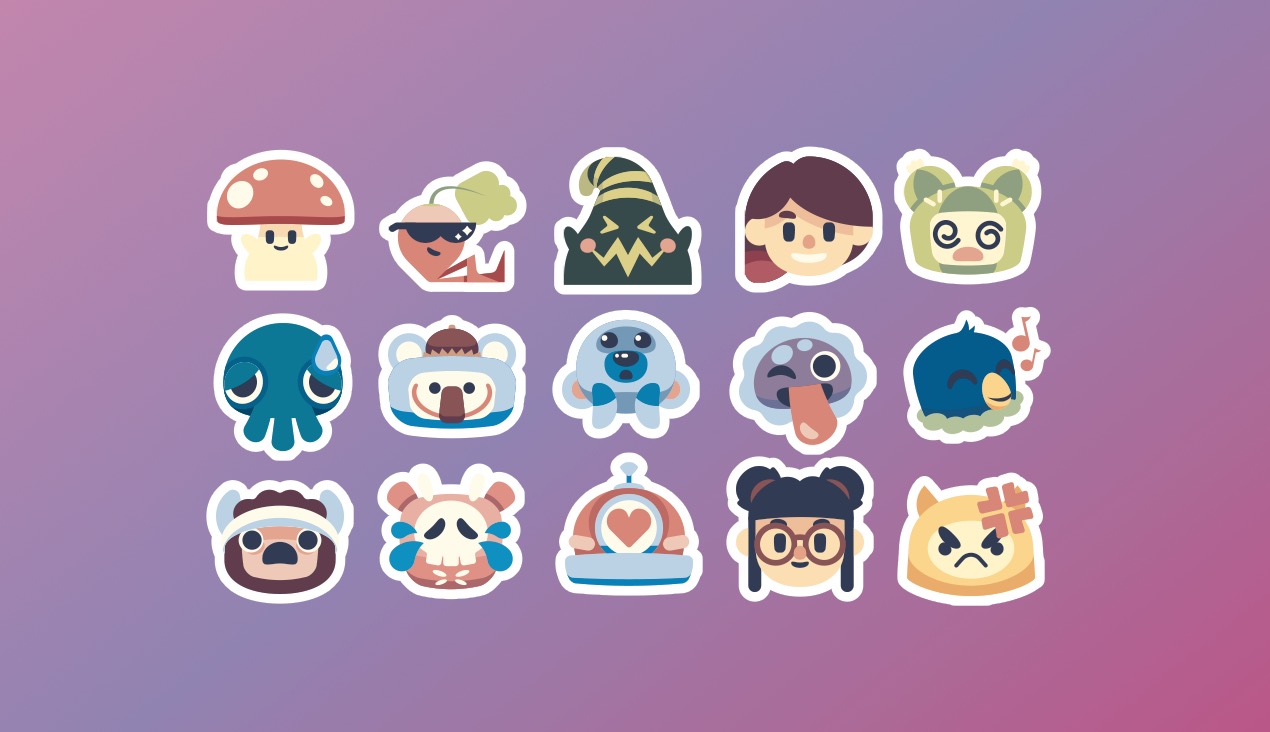 We asked our friend Mark Usmiani to design some new emojis for our surprisingly vibrant Discord server. You should join up now if you haven’t already and then you can try to obnoxiously fit these babies into all your conversations.

As always, make sure you’re following along with all the Ooblets stuff on Twitter, Tumblr, and our new mailing list so you never miss anything. We’re looking forward to sharing more with you as we continue our journey through making Ooblets, so I hope you stick with us!