Devlog 10: A Mishmash of Updates!

We were planning on doing another video for this devlog but we’re just too busy/lazy to go through all that this month, so instead you have this dreary gif instead. We’ll try to get a video out for the next devlog so you don’t forget what our beautiful voices sound like.

Let’s see what we got up to recently:

Day of the Devs again

We were invited to show off Ooblets at another great Day of the Devs, and we both went to San Francisco to show it off in person. It was great meeting a bunch of Ooblets fans and seeing people playing our little demo.

Our composer Slime Girls did a live set at the event that blew us away. 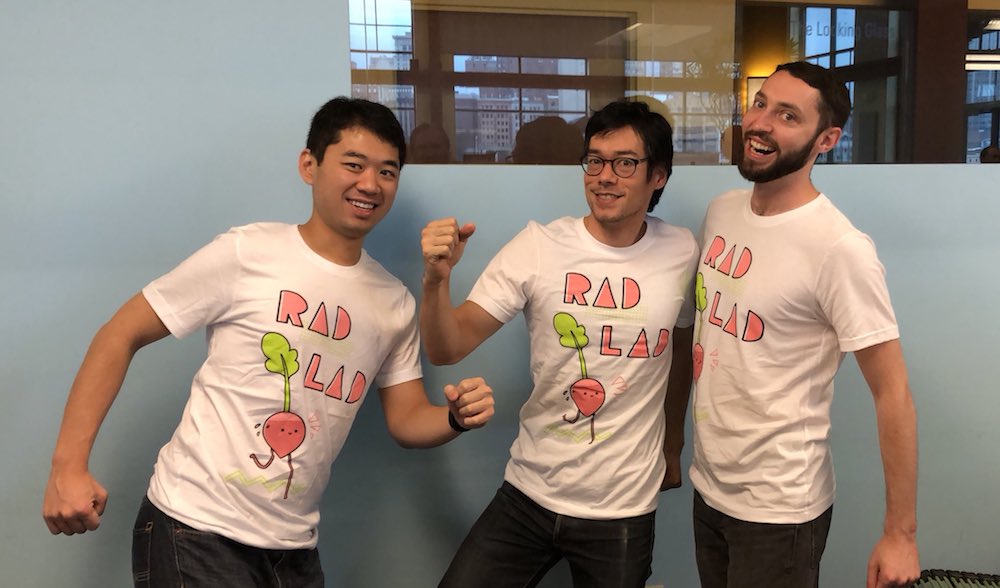 Since launching our little merch store, a whole bunch of you have gotten Ooblets t-shirts, pins, stickers, and posters! We even saw a few people wearing their Ooblets shirts to Day of the Devs (we were wearing them too!). We have a bunch of designs that we’re planning on launching very soon, so check back for new t-shirts and things! 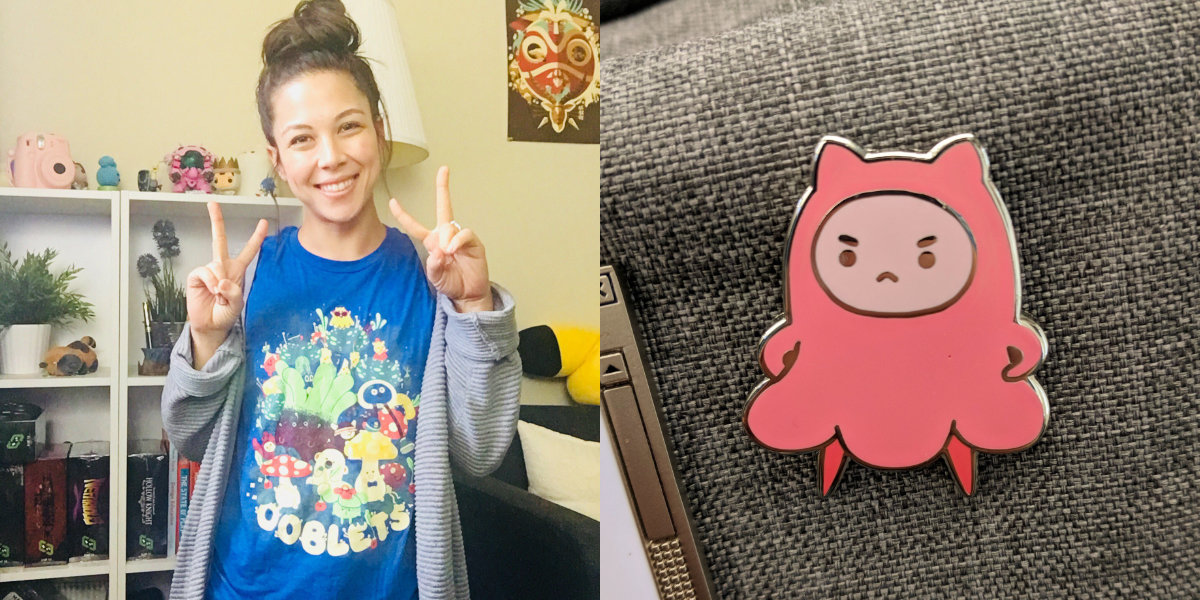 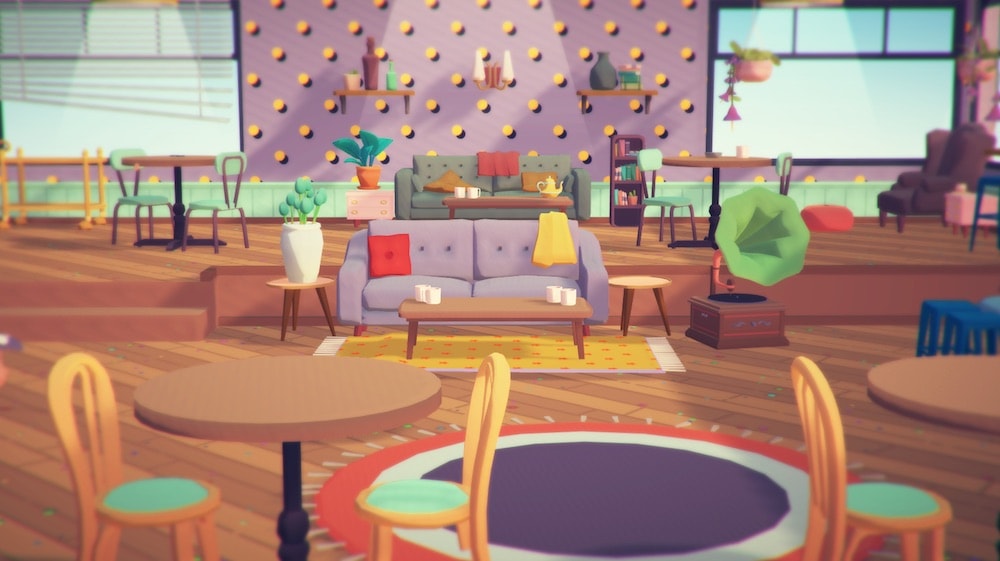 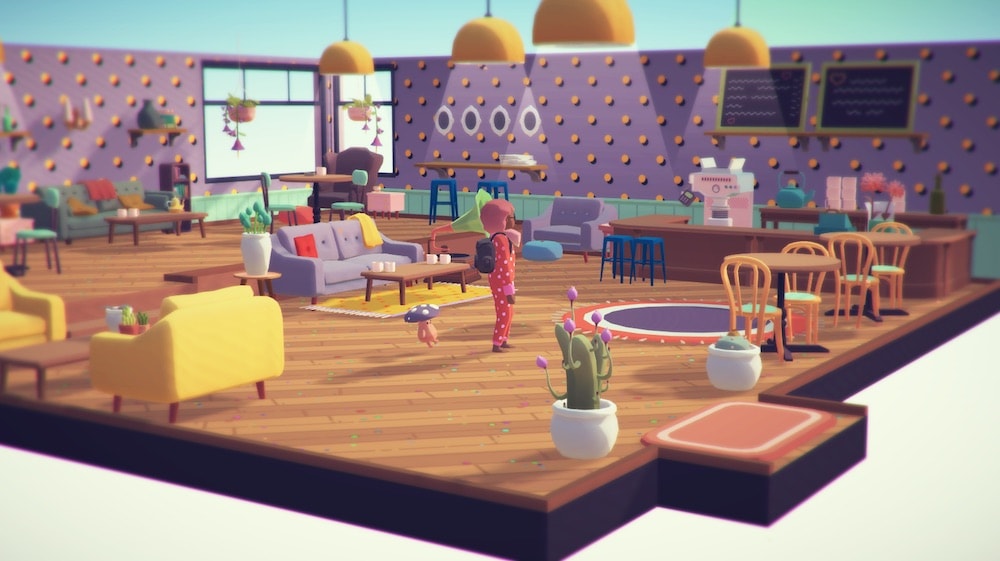 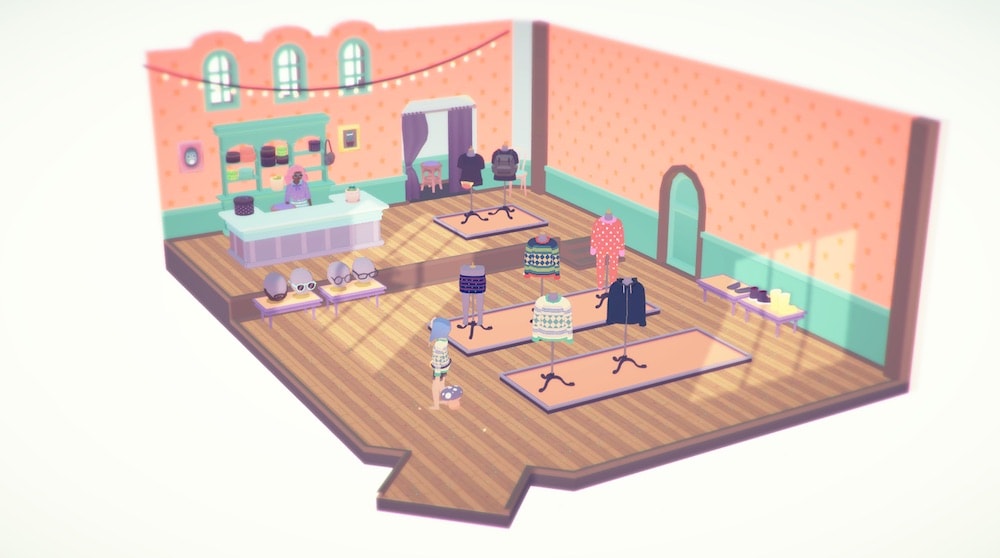 This interior has been kicking around for a while but we’ve updated it to be a bit clearer about what’s for sale. There’s also a top secret name picked out and it’s my favorite shop name we’ve come up with so far. There’s even a logo… You’ll just have to wait and see.

We’ve been fleshing out the Nullwhere region a lot because we came up with a story and script for the whole thing and it’s pretty self-contained. The story required a few new characters like Nullwhere Native Nurna here: 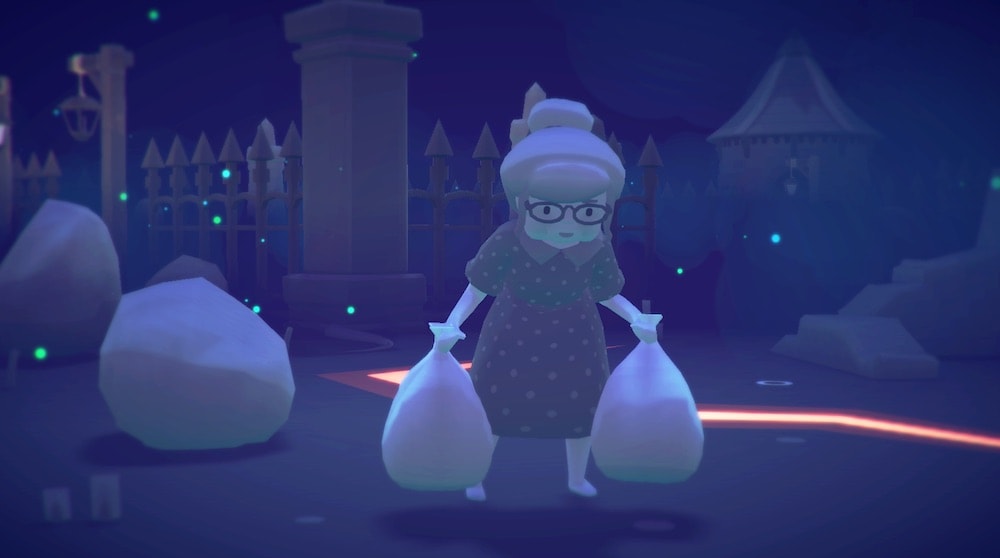 And this terrifying visage of stomach-churning fright: 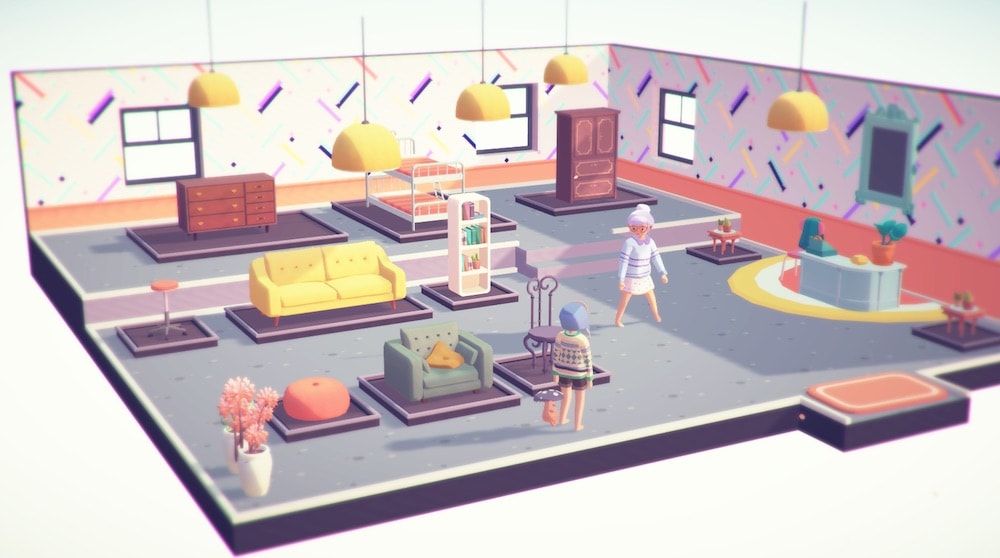 This is the new furniture shop that we’re probably going to call Tysoot, which stands for “Things You Sit On and Other Things”. We ran a poll with a few names but we didn’t like the results so WE IGNORED THEM and went with our favorite.

This poll was non-binding 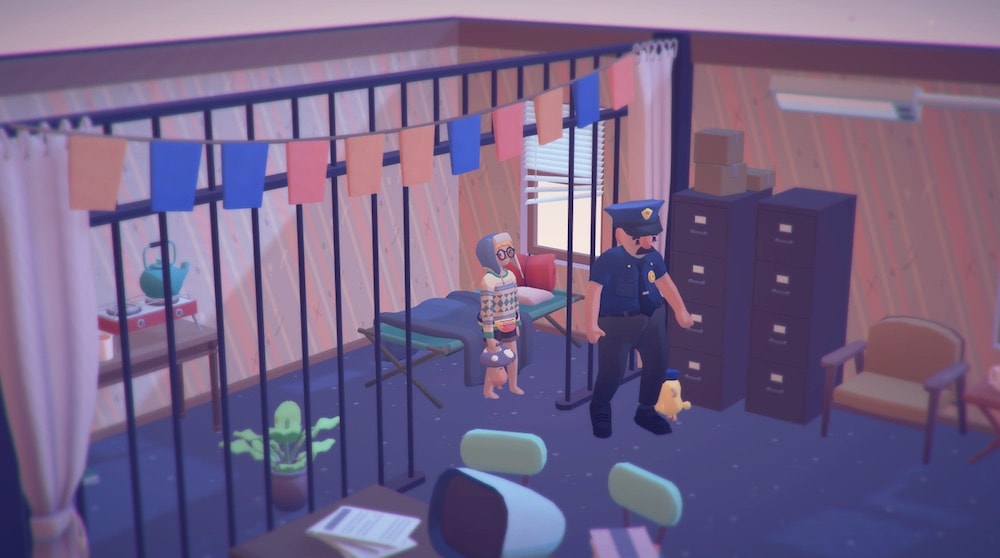 Officer Gloffum was one of the first characters we designed to block off a road in the demo, and despite there not really being many disturbances requiring a peace officer in Oob, we’re keeping him. He’s union after all. He’s got a little office in Town Hall that has a door-less jail cell he sleeps in.

Maybe like 3 of you reading this will remember our little prototype game we made for Amnesia Fortnight 2017 called Glopters. In it, you had to race your glopters to be the first to glarp the blibbers, which were little cylindrical fellas floating around in bubbles. ANYWAY we put a blibber in Ooblets for some reason. 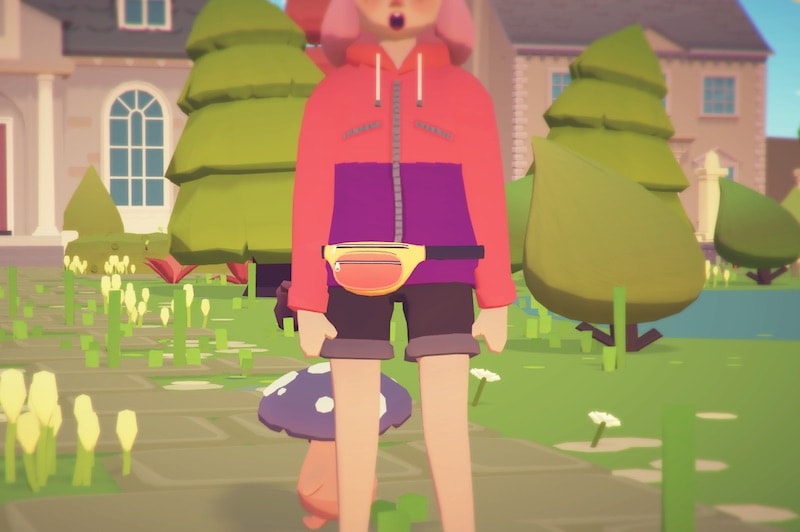 We also realized we had a desperate need for fanny packs in the game – but due to cultural sensitivities and our incessant need to come up with stupid names for everything in the game, we decided we’d call them frontypacks.

We’re super hard at work on everything and hoping to be systems-relatively-complete soonish. I’m hoping we’ll have a bit more time and energy left over soon to start posting gifs and screenshots and updates and cat pictures more frequently.

We really appreciate all the support and friendship you’ve all shown us! Thanks!