Devlog 7: Not a video

Well this is embarrassing…

We had this great idea to do this devlog as a video because we figured it would be a fast way to go through everything we worked on without having to make gifs and screenshots and stuff, and people would get to know us better!

It turns out, the only thing you’d get to know about us in said video is that we’re incapable of making videos.

After spending like 4 hours setting everything up and doing about 200 takes, we decided vlogging wasn’t for us. Our inability to even get the introductory “hey!” right would amaze and bewilder you.

With our tails between our legs, here’s what we were going to go over in the video: 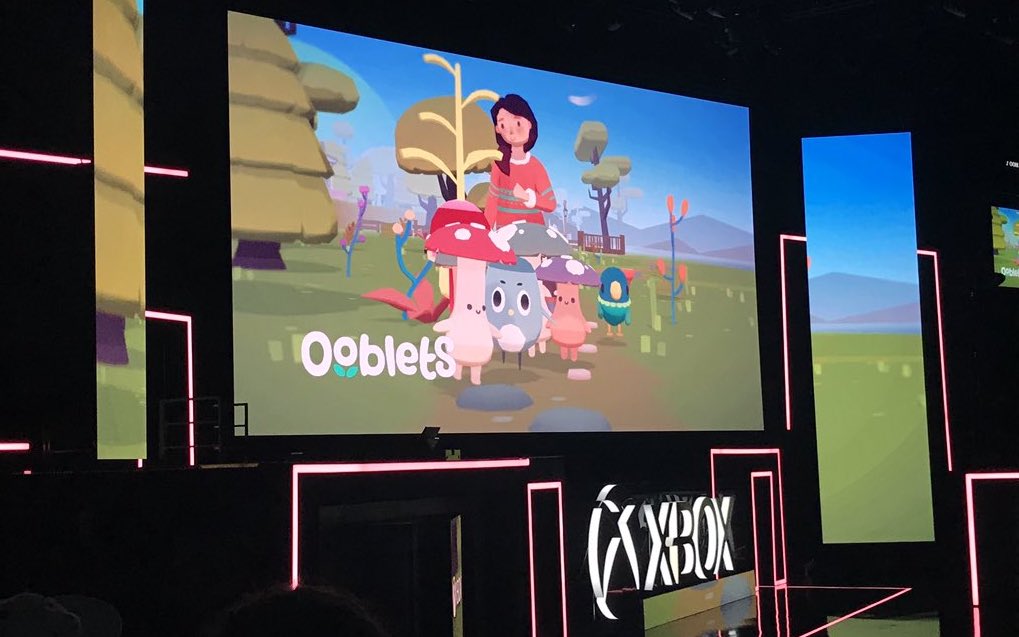 Prepare for a lot of sped-up gifs of all the stuff we’ve been up to:

Now you can pick your starting look:

And you’ll be able to style your hair and wear hats:

And change your outfitty with all sortsa stuff you can collect:

Gotta customize your house too!

There’s a bunch of new characters but here are a couple of our favorites:

Nullwhere is ~~spooky and mysterious~~

How do you get to Nullwhere? By hot air balloon of course! We’re thinking of calling the balloons “flaters” because WHY NOT

We’re working on NPC daily schedules so Badgetown will feel a bit more alive. Characters will have houses and go to work or wherever each day, maybe stop by some shops, take a stroll…

Speaking of shops… We’re also working on implementing shopkeeping! It’s going to be a pretty simple gameplay mechanic but I think people will like it.

Thanks so much for reading and being into what we’re doing. Make sure to wishlist the game on Steam if you haven’t already!