It’s been about a month since the last devlog and it’s probably been our craziest month so far. We’ve posted about some of the stuff that’s happened, but we’ll recap everything here: 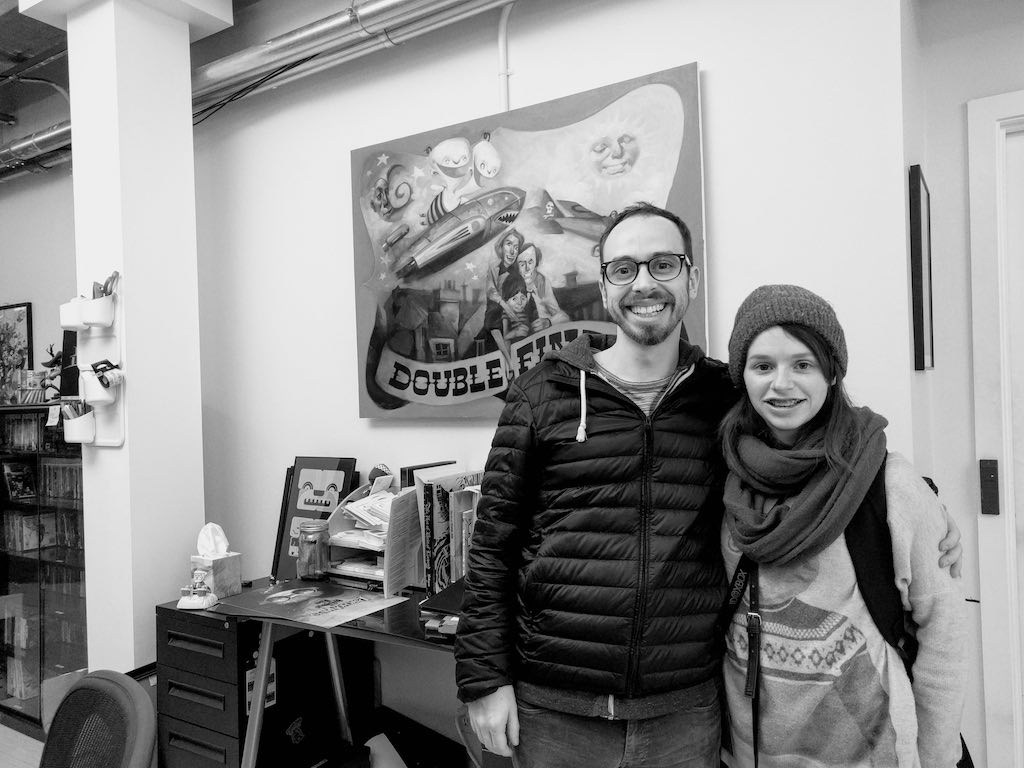 A few days after our last devlog, we announced that we signed with Double Fine to publish Ooblets! This is so huge to us because we’ve been big fans of Double Fine games since we were just little babbos. They’ve been so cool to us since we first started making Ooblets and we’re stoked to work with them going forward.

We’re also announcing that Ooblets will be releasing on Xbox One and PC! We’ve been working with the super folks at Microsoft and ID@Xbox to make it extra great with stuff like Play Anywhere. They’ve got a really cool line-up of indie games coming out, so it’s a very good time to own an Xbox.

The Patreon is slowly growing and we’re so thankful for all our backers. The money we pull in from it helps us hire freelancers, get fun stuff like Ooblets merch, and buy things we need for the game, like the mocap rig we just bought after hitting our latest goal! We might even do a little mocap stream of ourselves trying to dance…

There’s all sorts of content shared exclusively on Patreon, so if you haven’t sated your Ooblets appetites otherwise, consider becoming a backer!

To go along with all these big announcements, we commissioned an Ooblets trailer from Derek Lieu and Calum Bowen. Even though we gave them an impossible deadline, it turned out better than I could have hoped for.

Check it out here! 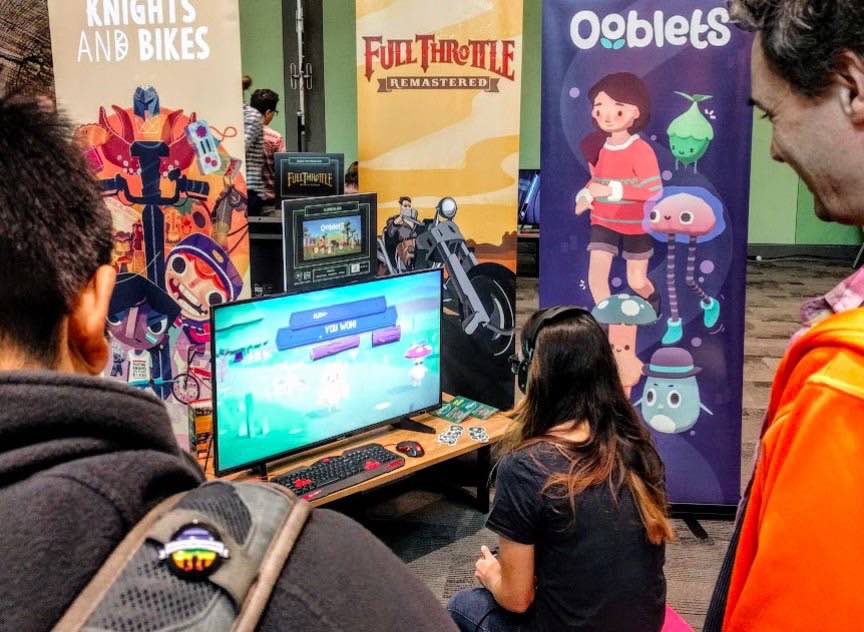 We then packed up and headed down to GDC which we wrote about here. It was our second ever time showing off Ooblets and it went really well. We met so many great people working on crazy good projects.

Just a week after getting home from GDC, we decided to check out PAX East for a day since it was only about an hour away from where we live. I don’t know how people were lined up outside there for very long since that was some of the coldest wind we’ve ever seen. 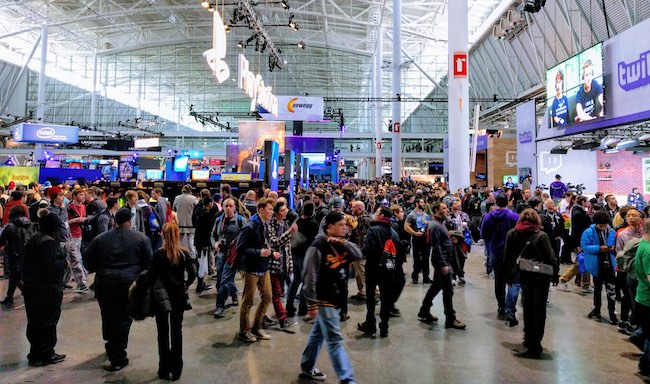 Extra special thanks to Chris Wade, maker of the delightful Sausage Sports Club for all his help!

Since the last devlog, we got some cute little Shrumbo pins manufactured and sent to Patreon backers in the $20+ tiers. I think they turned out pretty well and we’re working on getting some more pins made of other ooblets. 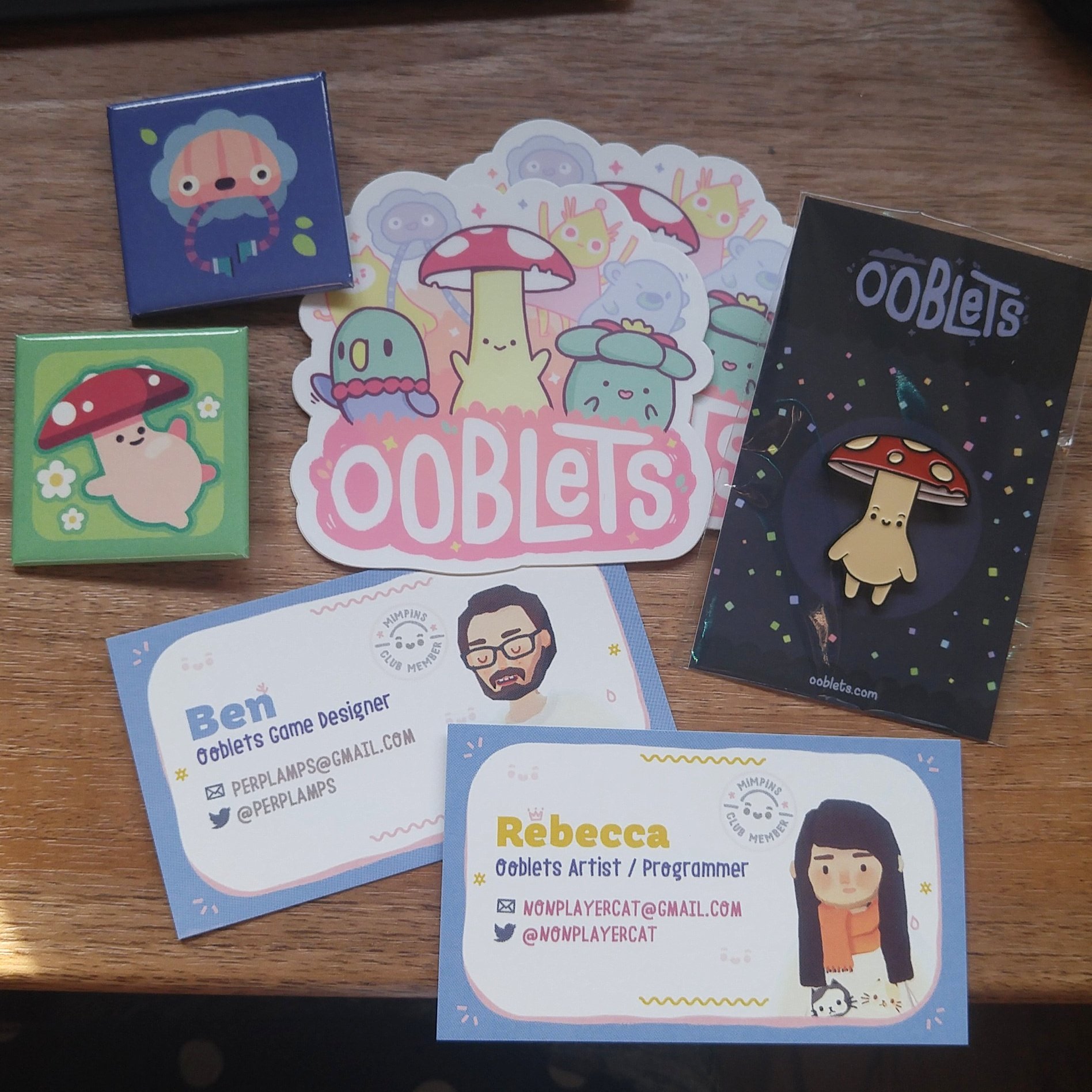 We might be a bit late on sending out goodies to our merch tier backers for February and March as we’re exploring some new manufacturing partners, but we’re hoping the changes we’re making will open up some cool opportunities to lower the prices of the merch tiers.

Slime Girls made some extra juicy new tracks for our GDC demo. We might be sharing a couple of these with Patreon backers in the near future!

Oh yeah we also worked on the game a bit! Here’s what we did:

What we were originally calling the Leaving Badgetown Trail is now renamed (although maybe not for much better) and largely finished. It’s got all sorts of wild ooblets and less-wild ooblet trainers milling about, ready to challenge hapless players who think it will be a walk in the park.

Work has started on the Mamoonia trail, so look forward to seeing that!

We needed some folk to fill out the trails and town: 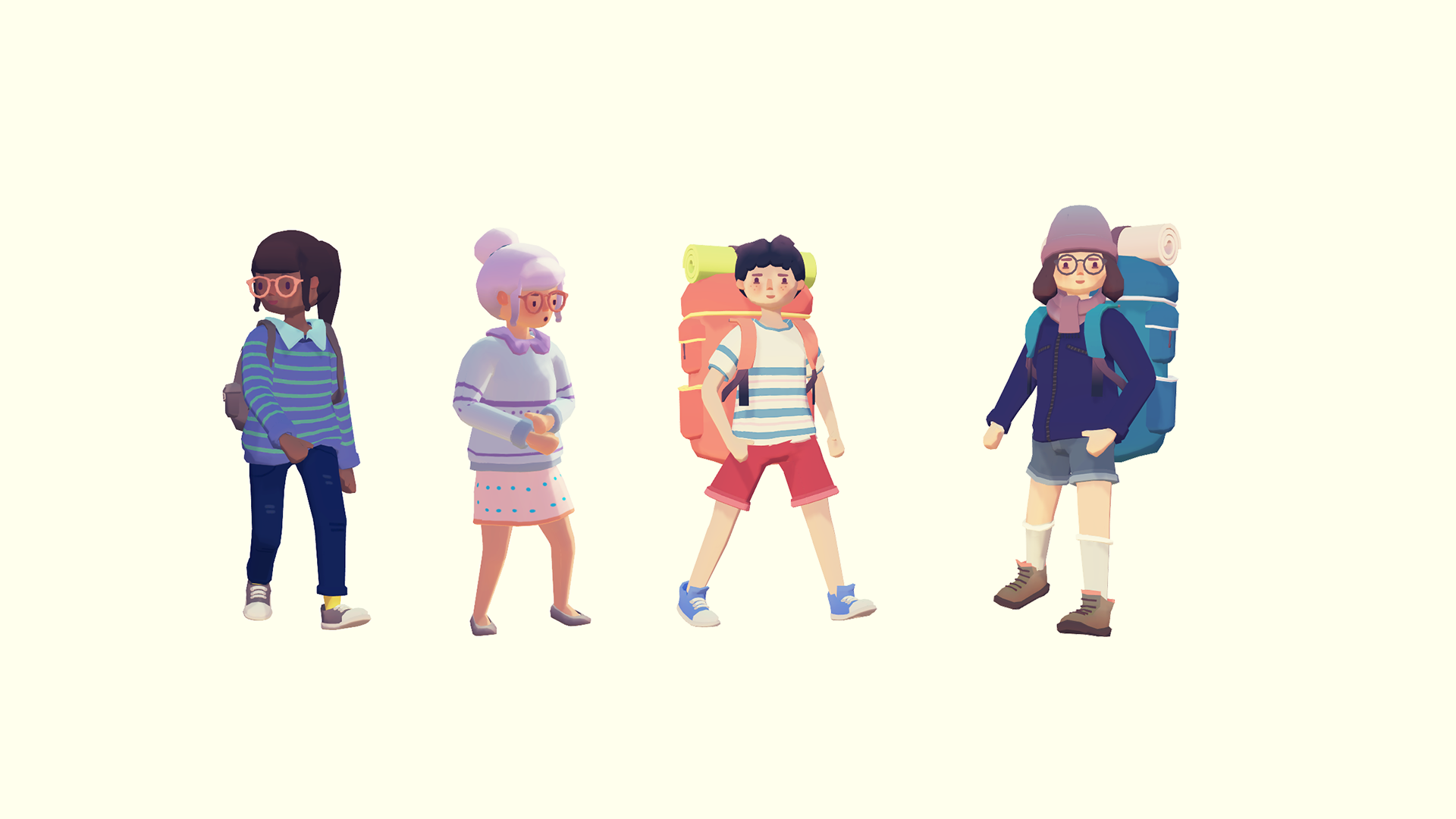 We added in a couple new interior scenes like this Frunbuns clubhouse:

which features a disco ball that Tim Schafer made fun of us about back when it was just a gray ball with spikes sticking out of it.

You all asked for it, so here it is. We’re hoping to expand on the idea a bit and maybe replace boring old sprinting with something more fun like rollerskating or skipping (or both!).

People have been really excited about this one. We got a furniture placement system so soon you’ll be able to buy and collect furniture and decorations for your house!

We’re working on a new starter home that you’ll have to upgrade to be nice and purty. We have plans for all sorts of oobnet uses (which is the oob equivalent of the internet) that I think people will like. Badgetown is going to go under a major rejuvenation project adding all sorts of new buildings like a real estate agency, furniture shop, salon, and more!

Besides all that, we’re also working on a multi-save feature so you’ll be able to have more than one save game and work continues in designing the ever-elusive shopkeeping gameplay.

I hope you’re all as excited as we are for new Ooblets stuff! If you have any feedback or questions, please leave a comment (we read them all!) and feel free to tell all your friends about Ooblets!