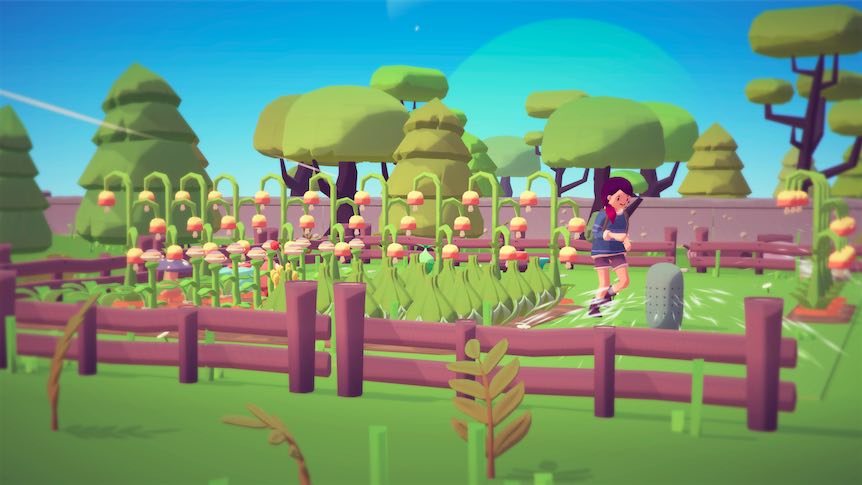 We've taken the past month to regroup a bit and polish some of our core gameplay, as well as level up our community-building efforts.

Here's a breakdown of what we've been up to:

If you haven't already noticed, we're now Ooblets! You can read a bit more about the change here. People seem to really like the new name so we're very pleased!

Now that the game is Ooblets, we're calling the game world "Oob", which I think is neat. 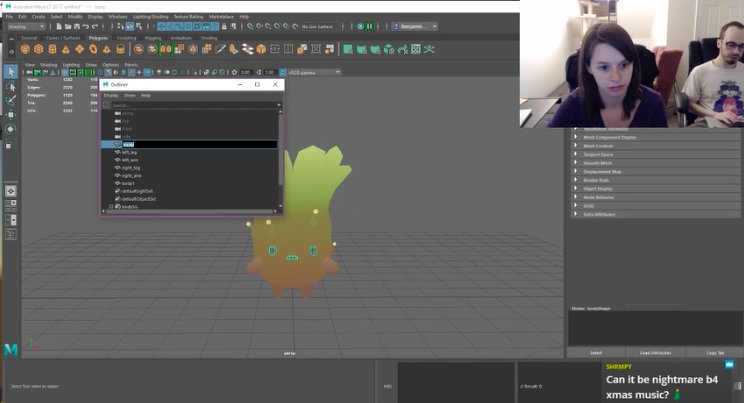 We've started streaming development of Ooblets on Twitch! If you haven't stopped by and followed us there, you're missing out! We show off gameplay, coding, arting, game design, and a lot of yip yapping about cats.

We just had our biggest stream yet this Saturday where we had over 130 concurrent viewers! We'll try to formalize a streaming schedule soon, but we'll most likely try to recreate our success with future Saturday afternoon (~5:30pm EST) streams.

Click here to get to our channel and make sure you're following!

Since we have a Twitch channel now, we might as well have a Discord channel as well so that we can all chit chat about Ooblets in REALTIME.

If you don't know what Discord is, it's basically a chat room thingy a lot like Slack.

Here's the TOP SECRET invite link to chat with us! <- clicky

BONUS: We added Ooblet emojis you can use in chat: 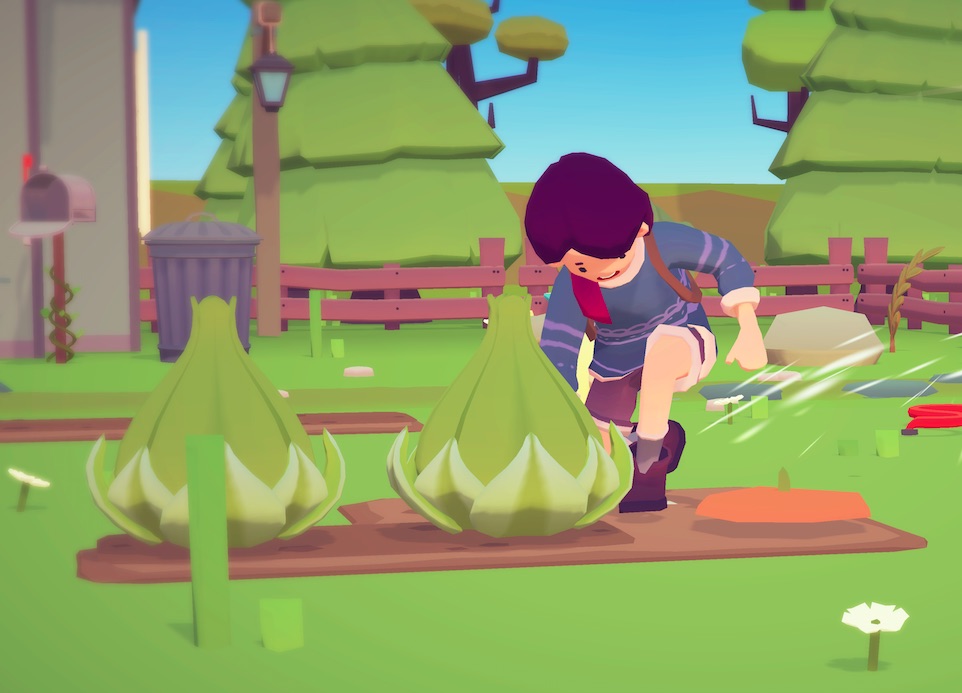 A lot of folks assumed you collect ooblets by growing them instead of "catching" them after battles like other rpgs. Even though this wasn't the way we had it set up, we realized you were all probably right, that it was better to grow ooblets, so now when you battle wild ooblets, they'll drop seeds you can plant that will turn into ooblets.

We're still not sure how it should work when you battle multiple different types of ooblets at once. Do they drop 3 seeds? Do they still just drop 1 that's randomly chosen from all their types? 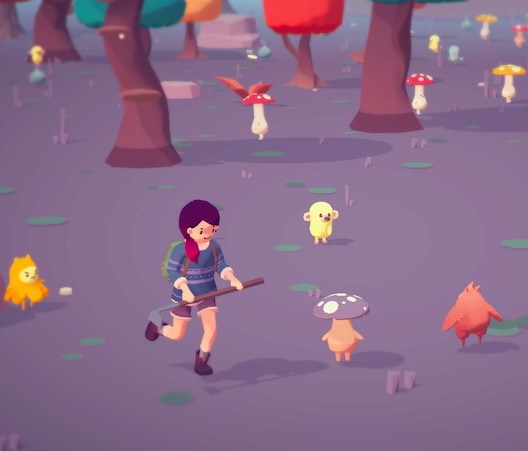 We were struggling a bit designing the regions of Oob. Originally the plan was that you unlock different regions representing different biomes and themes with different ooblets, trainers, and challenges all through the Badgetown trolley. Each region would be a self-contained little map with a trolley station to get you back home to Badgetown.

What we had trouble with was coming up with compelling, clear, and attractive layouts for these regions, so we are making a minor change that will have a big impact. Instead of each region being self-contained, they'll all be along the same path system, so regions link from one to another in a walkable fashion. 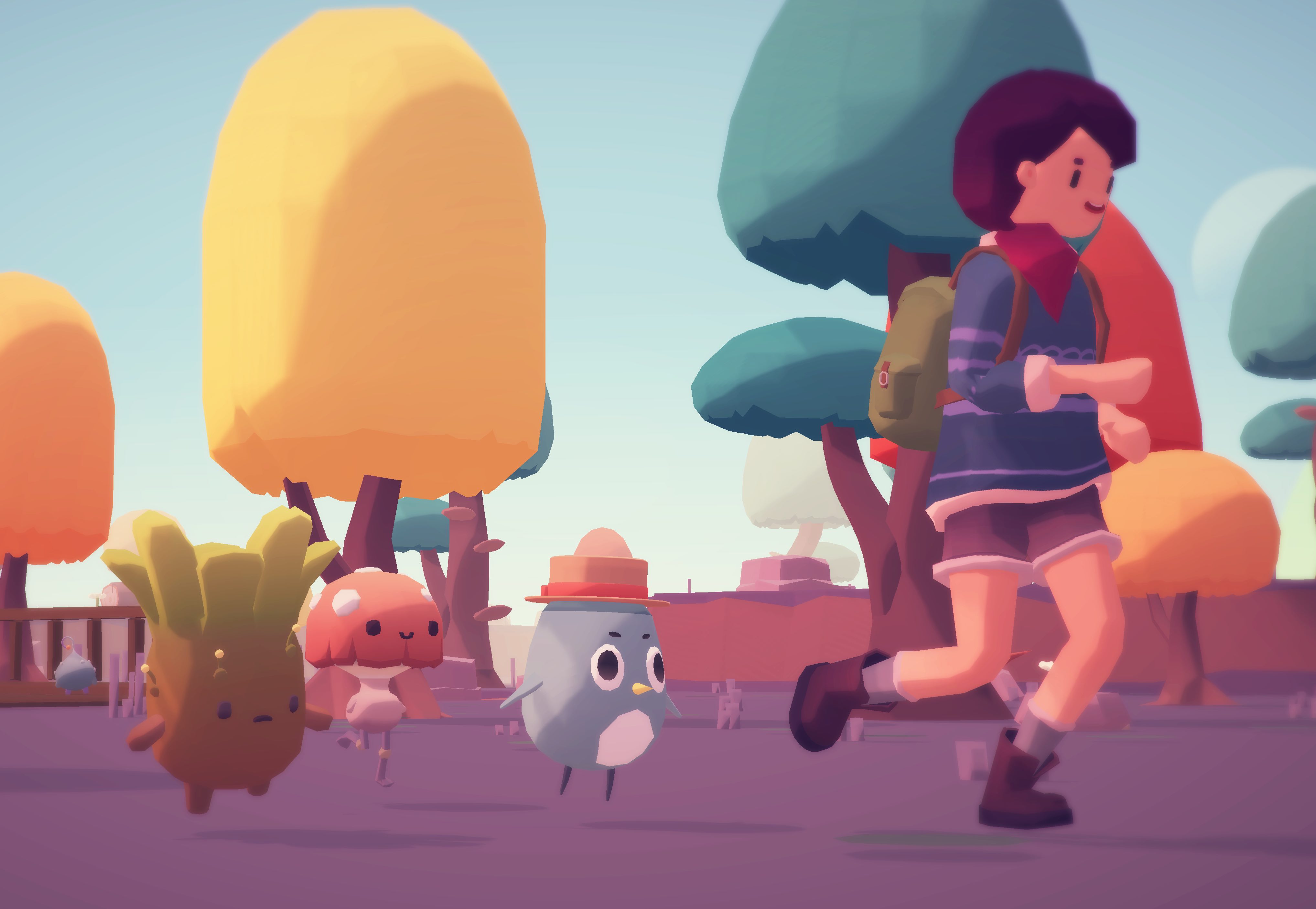 They'll still each have a trolley station so you can quickly get home, but now the region stations will be locked until you travel to them on foot (and defeat any obstacles in your way).

Making it a bit more linear in this way will hopefully make the adventuring parts of the game a lot more compelling and give us clearer direction in laying out the maps. 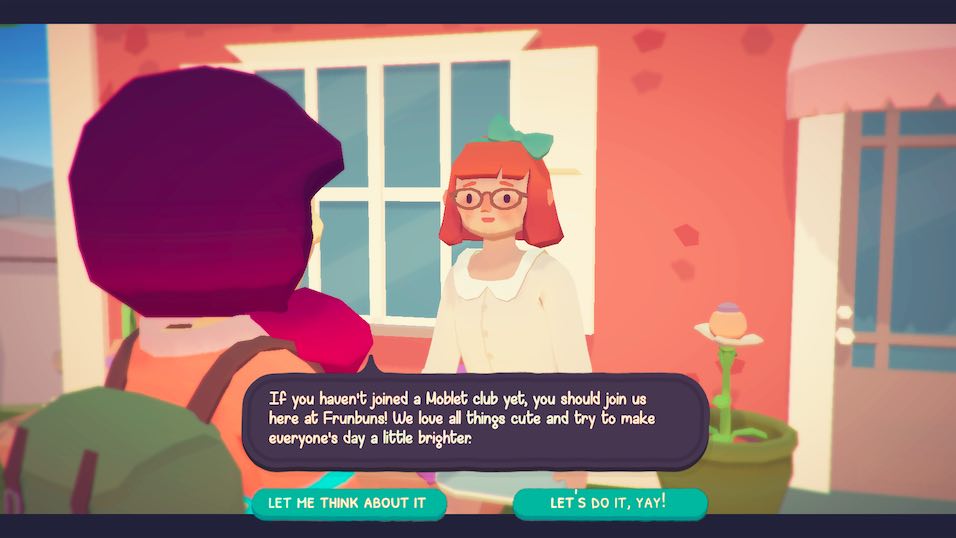 I wrote a new dialogue system and editor from scratch, which is an improvement over the hard-coded system I was using for dialogue in the first playable build, and should speed up the process for adding in new quests and storylines. 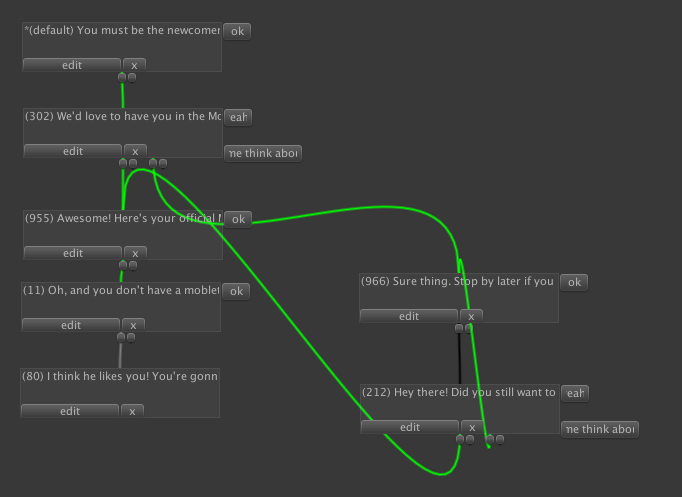 We did consider using an existing library or toolset from the Unity Asset Store, but most were over-engineered or had way more features than we needed, so I decided to create my own to keep things simple. It’s a little primitive right now, but it does exactly what we need it to do.

We also implemented a very simple localization library and added a couple small extensions to it to allow it to talk to our new dialogue system. Tada! Portuguese! 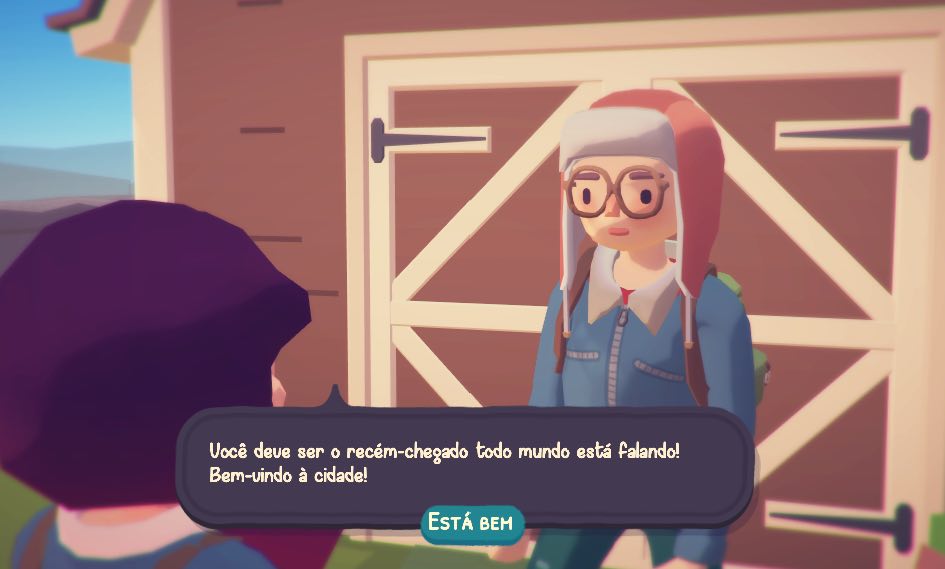 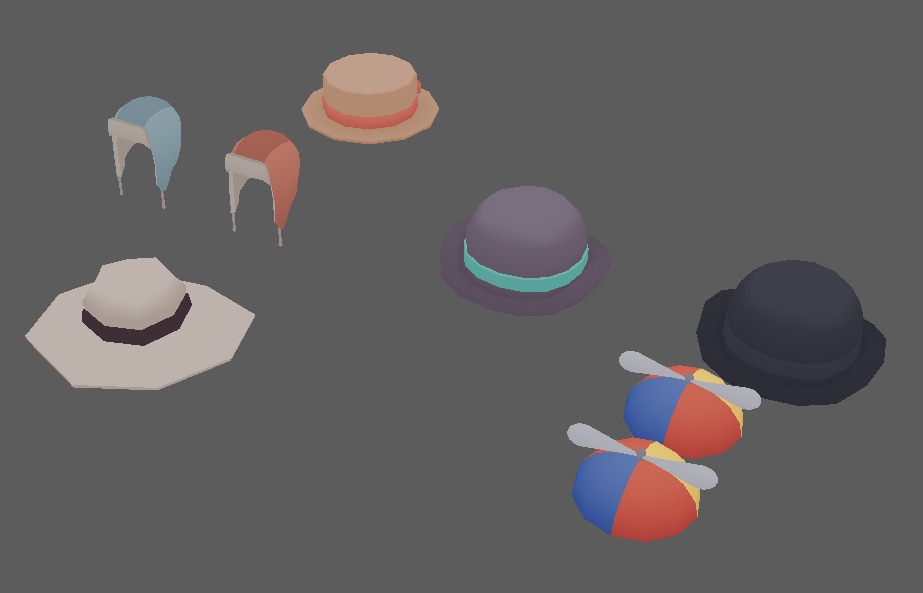 I made a bunch of hats and other accessories like sunglasses, a monocle, and bowties. They'll eventually serve some in-game purpose but until then they just look really cute!

I made a few new ooblets so we're now up to 17 in total. Fleeble is probably my favorite of the nooblets: 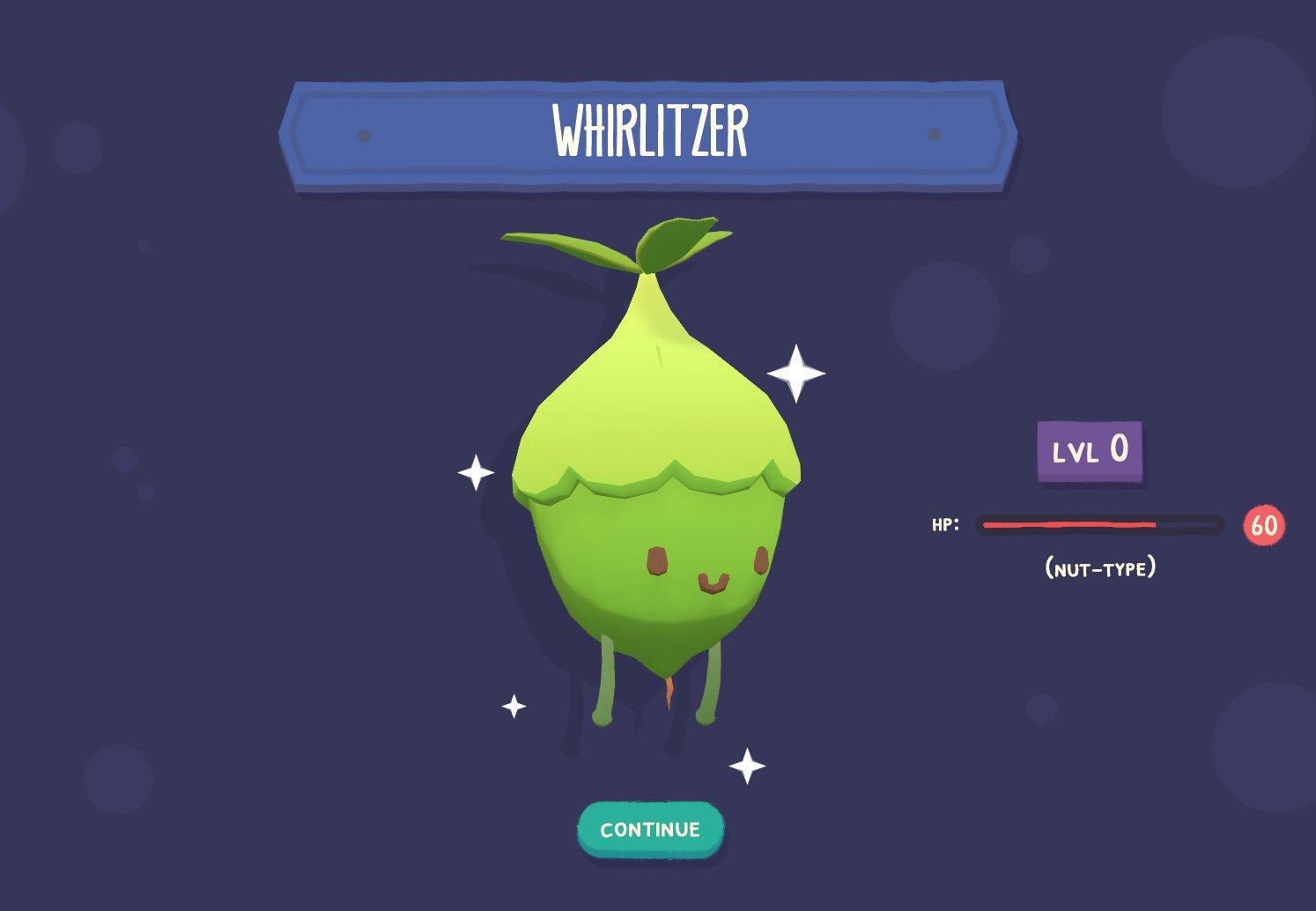 This is a Plob: 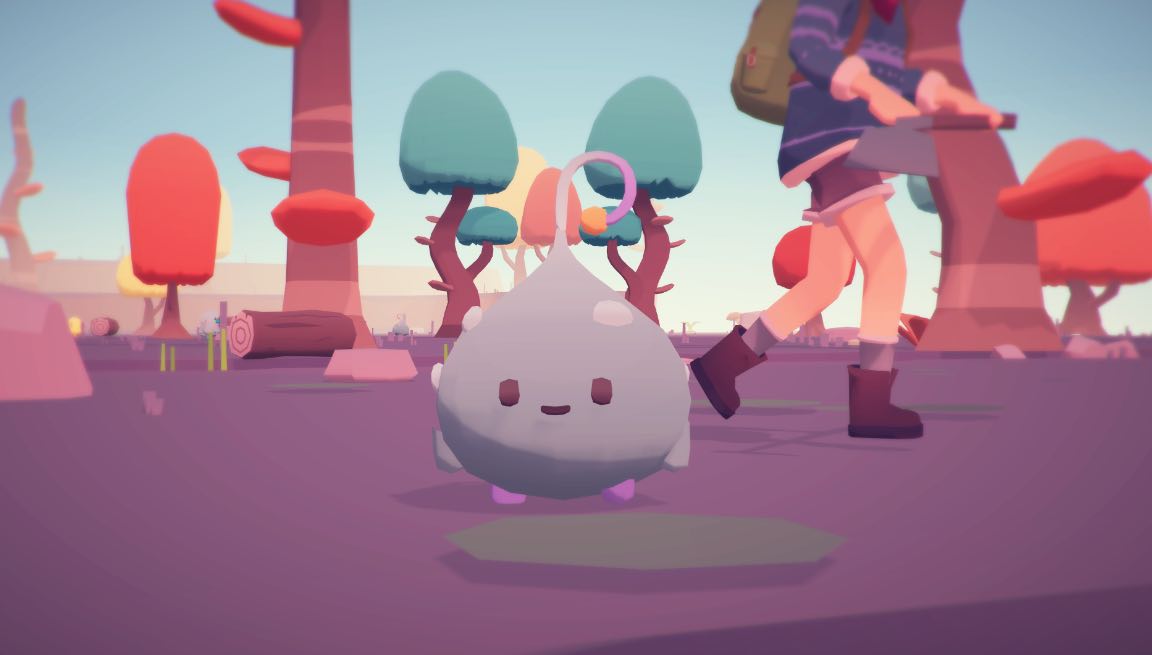 And this is a Wigglewip wearing a monocle and fancy hat:

We're still going to be focusing on core mechanics like farming and battles for a while before adding substantial new content.

We're also going to be putting in a lot of time building a community on Twitch, so if you haven't created an account and followed us there yet, you should definitely do it!