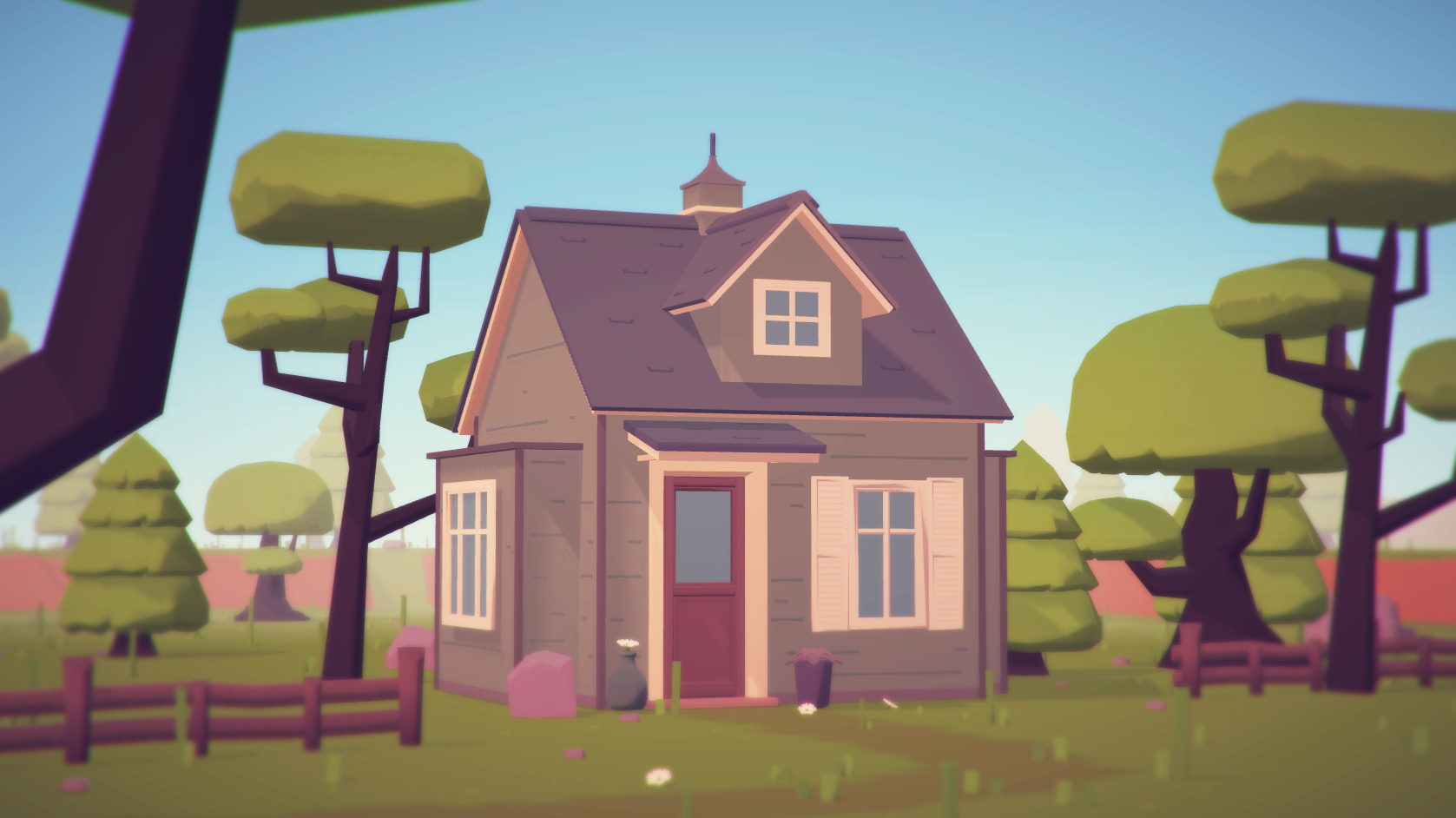 So it turns out I’m not very good at writing devlogs. It’s been far too long! I’ve gotten way more done since the last devlog than could fit in a single reasonable writeup. We’re talking tons of new characters, new moblets, new buildings, new systems, new everything!

The reason there’s been so much progress but a lot fewer things posted to Twitter/Tumblr/Cartrdge is that making and posting gifs and screenshots is super time consuming and I’ve been rushing to get a playable build ready for November.

A playable build is a bit different than an alpha as it’s more of a proof of concept than anything you’d want anyone testing or giving specific feedback on. Up until now, the game has existed as a series of disconnected demo scenes for various mechanics and assets, and the playable build will start to tie everything together into something more resembling a game. 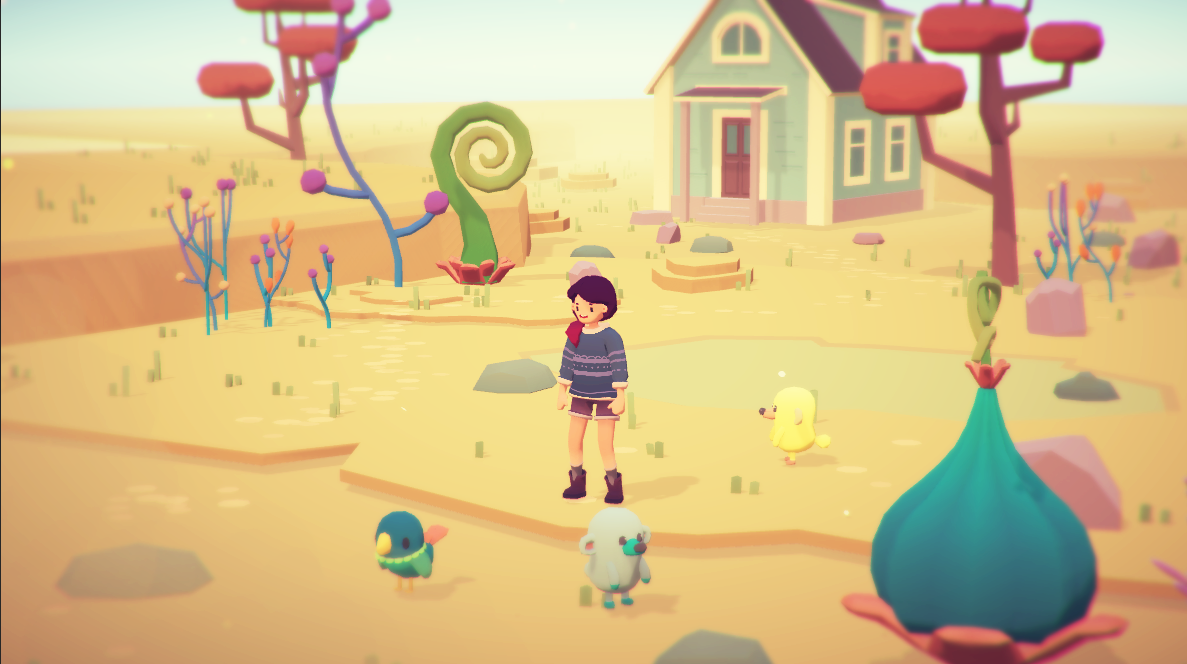