The secret Ooblets feature we've been working on...

For quite a while, we’ve been working super hard on a big new feature/reimagining of a core gameplay mechanic in the game, and we’re finally ready to reveal it.

We try to have a very open development and not keep secrets from our audience, but we thought this particular big feature needed a bit of work before we could properly show it off. Plus, we figured it would be fun to do a little sudden reveal!

But now we think it’s ready to share, so here it is:

Read on to get the full scoop:

In case it wasn’t clear enough in the reveal video, we’ve replaced our old traditional battle system with a DANCE OFF system! 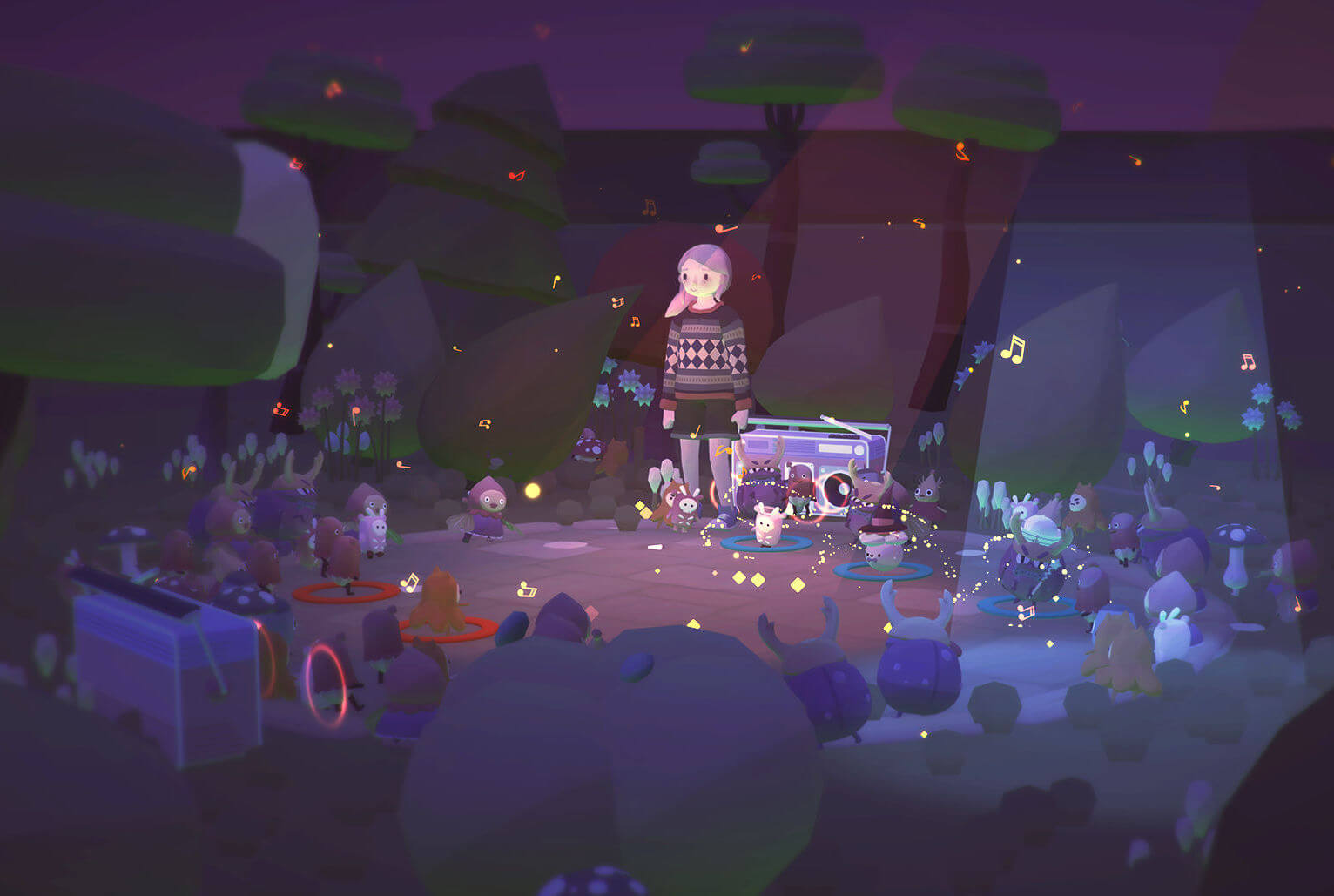 Here’s how it works:

Wild ooblets and other characters will want to prove their dance skills against your ooblet team. Agree to a call out and the music starts pumpin and a crowd starts forming to watch. 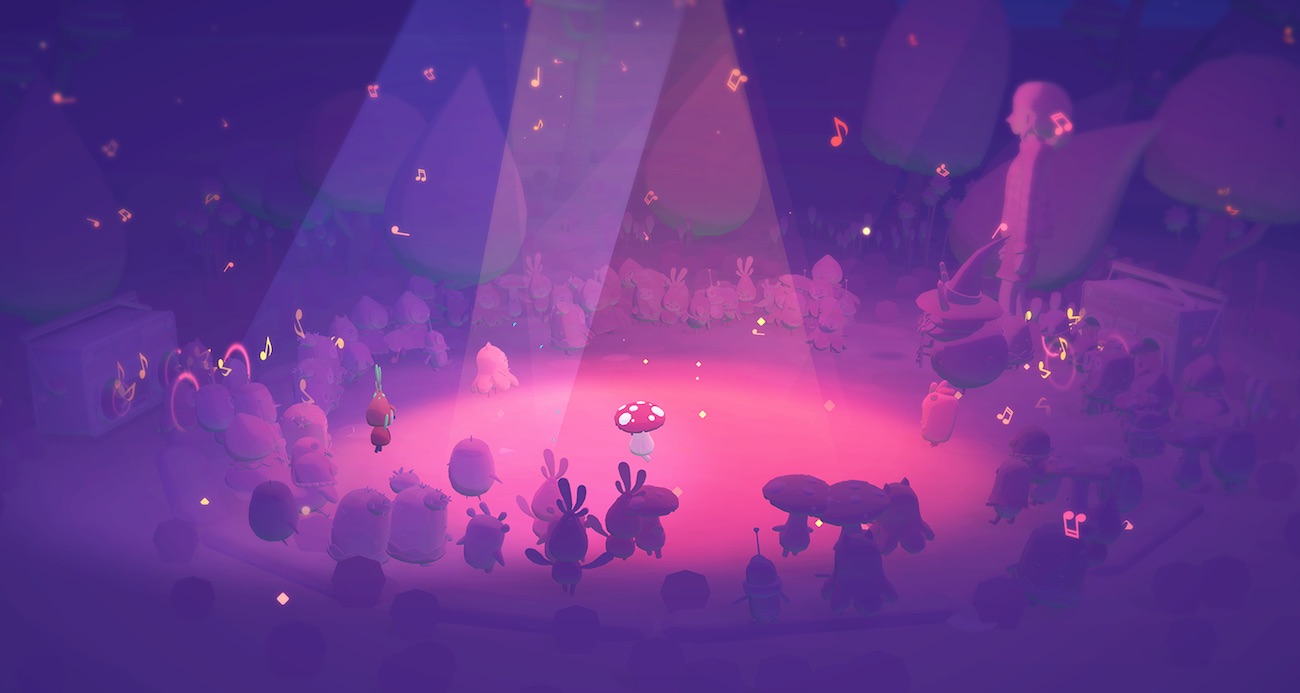 Your ooblets have different dance moves they can perform that will either show off to your opponents, fluster them, or hype up your own team. 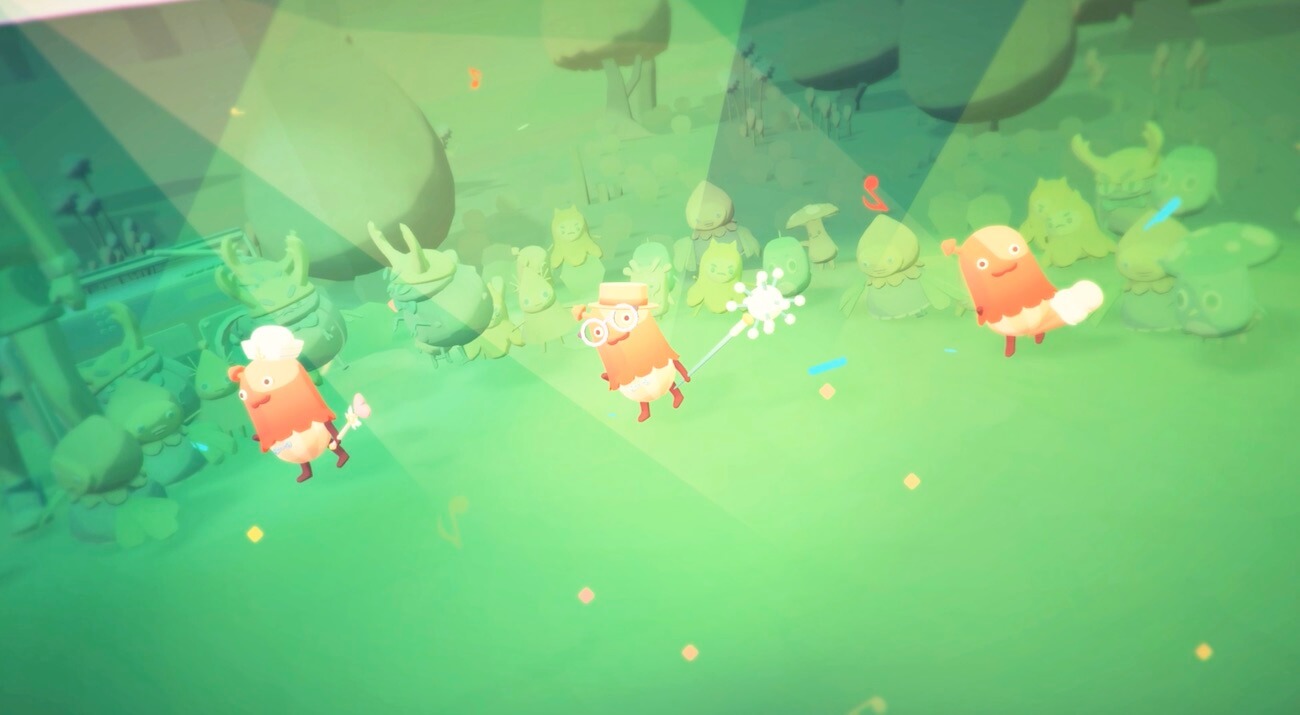 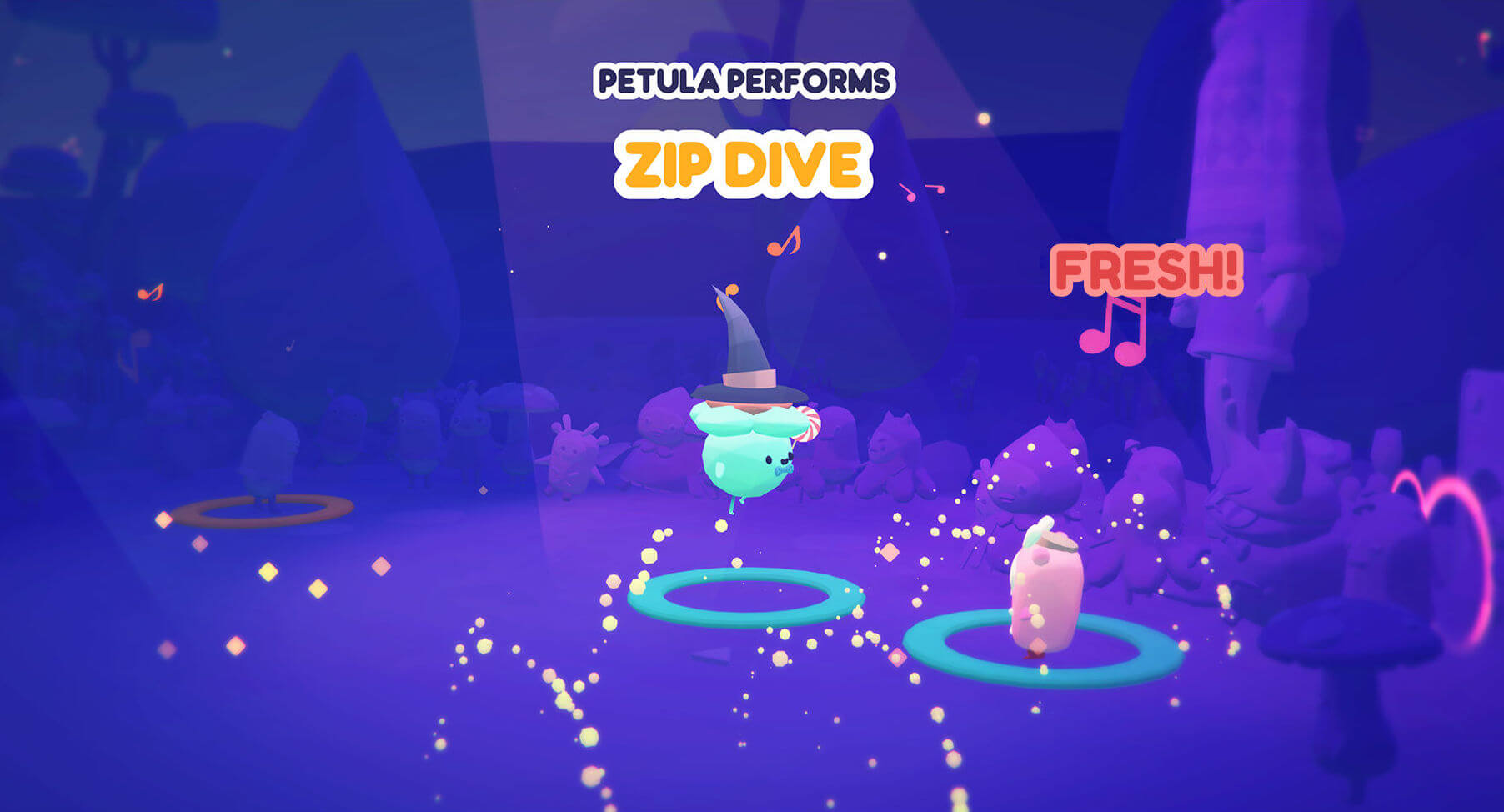 As your ooblets get more experience you can teach them new dance moves. Each ooblet type will have a sort of moveset or specialty, like Pantsabears may all be ego healers or Clickyclaws may all act as tanks. 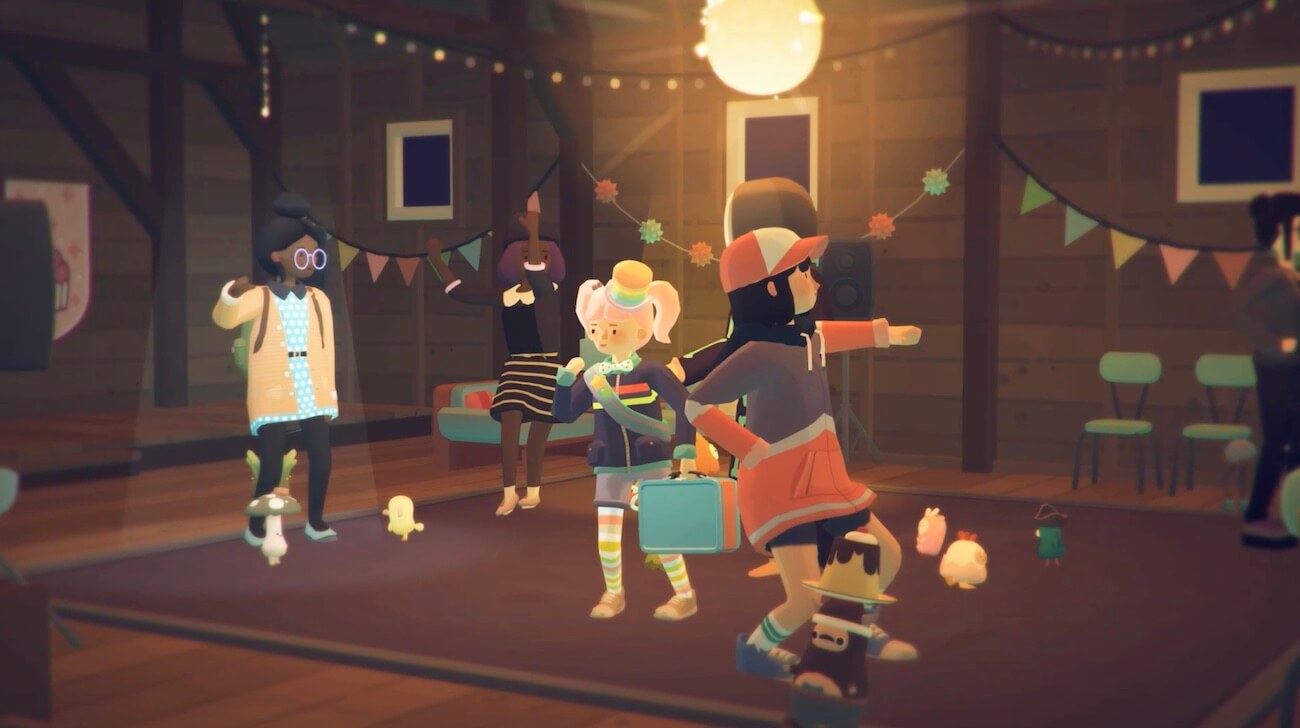 We’re also working on this Dance Barn locale and system that will let you jump into friendly battles in Badgetown against other trainers around town. You might have seen pictures of the barn before, so now you know what it’s for!

Why we did it

Since we first started showing our trailers and GIFs, people have really latched on to all the dancing we’ve shown in the game. But we didn’t know where dancing could naturally fit in the gameplay. Now we do!

People can suspend their disbelief a bit and be okay with their creatures fighting, but the idea that you’re throwing your tiny friends into the equivalent of dogfights doesn’t really fit the tone of Ooblets where everything is cute and friendly. 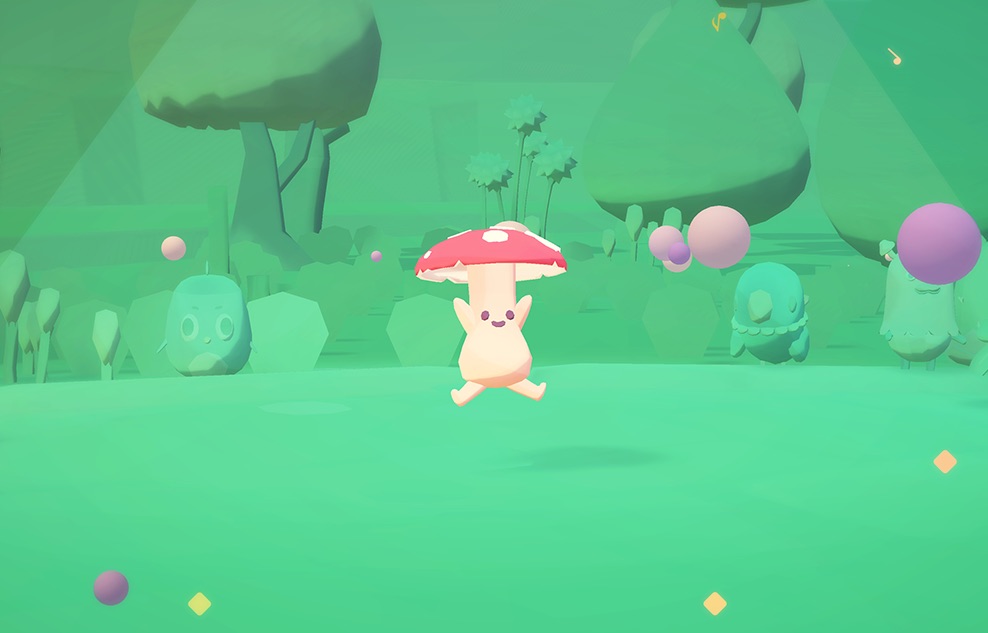 For a while we’ve tried to limit the violent side of battles by replacing hitpoints with ego, fainting/death with running home, and making the attacks look kinda goofy, but at the end of the day, it was still a traditional creature battle. Like everything we try to do, we wanted to base our ideas off of things we like but infuse our own personality and goofiness into them. Dance offs were the perfect solution! 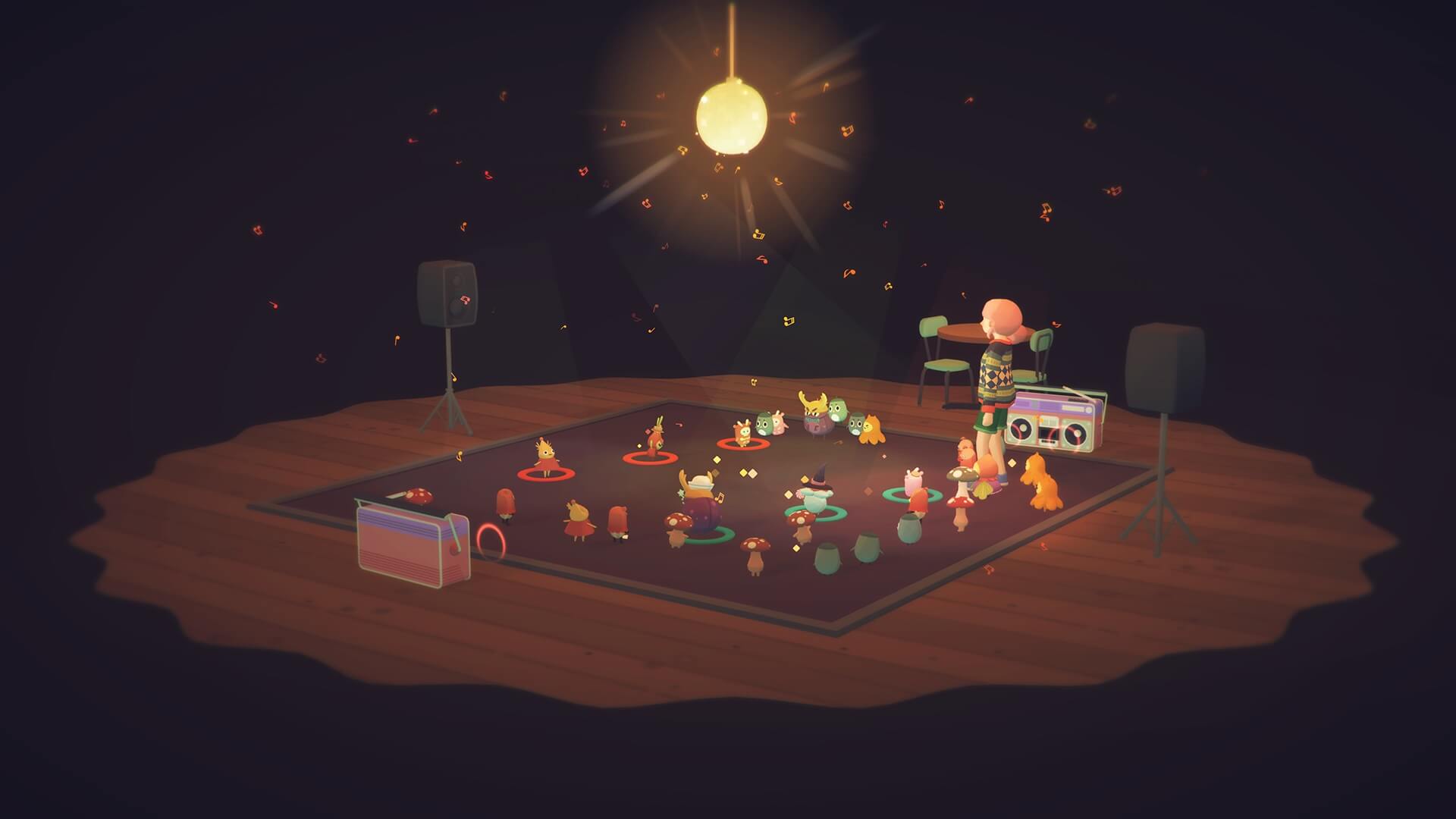 On top of all this, we’ve had a bunch of people asking for ways they could play the game without getting into any fights, so this might be a good compromise.

We wanted dance offs in Ooblets to feel like those kids movies where people settle disputes through sudden choreographed dances that somehow take on a weird air of social importance. Crazy lights, a boombox that appears out of thin air, an excited audience gathered round… 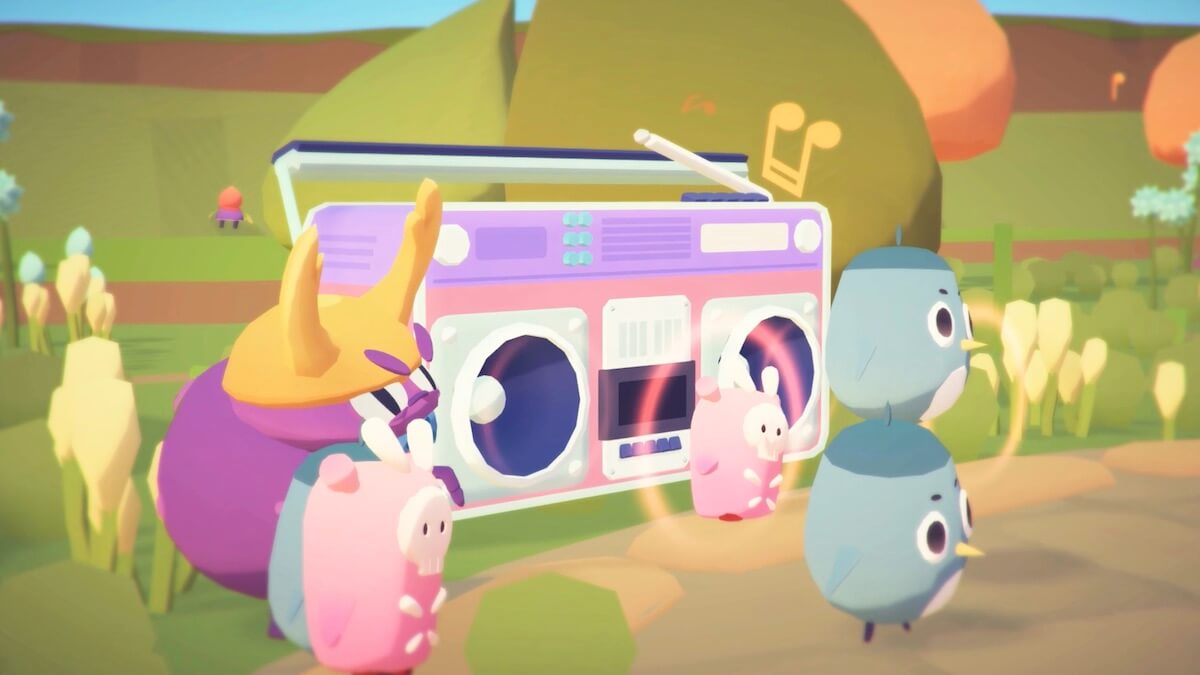 From a technical standpoint, this involved a lot of things:

There’s still a lot of work to do on the dance off system. It’s got way more bits and bobs than a traditional battle system and we keep running into new obstacles all the time. 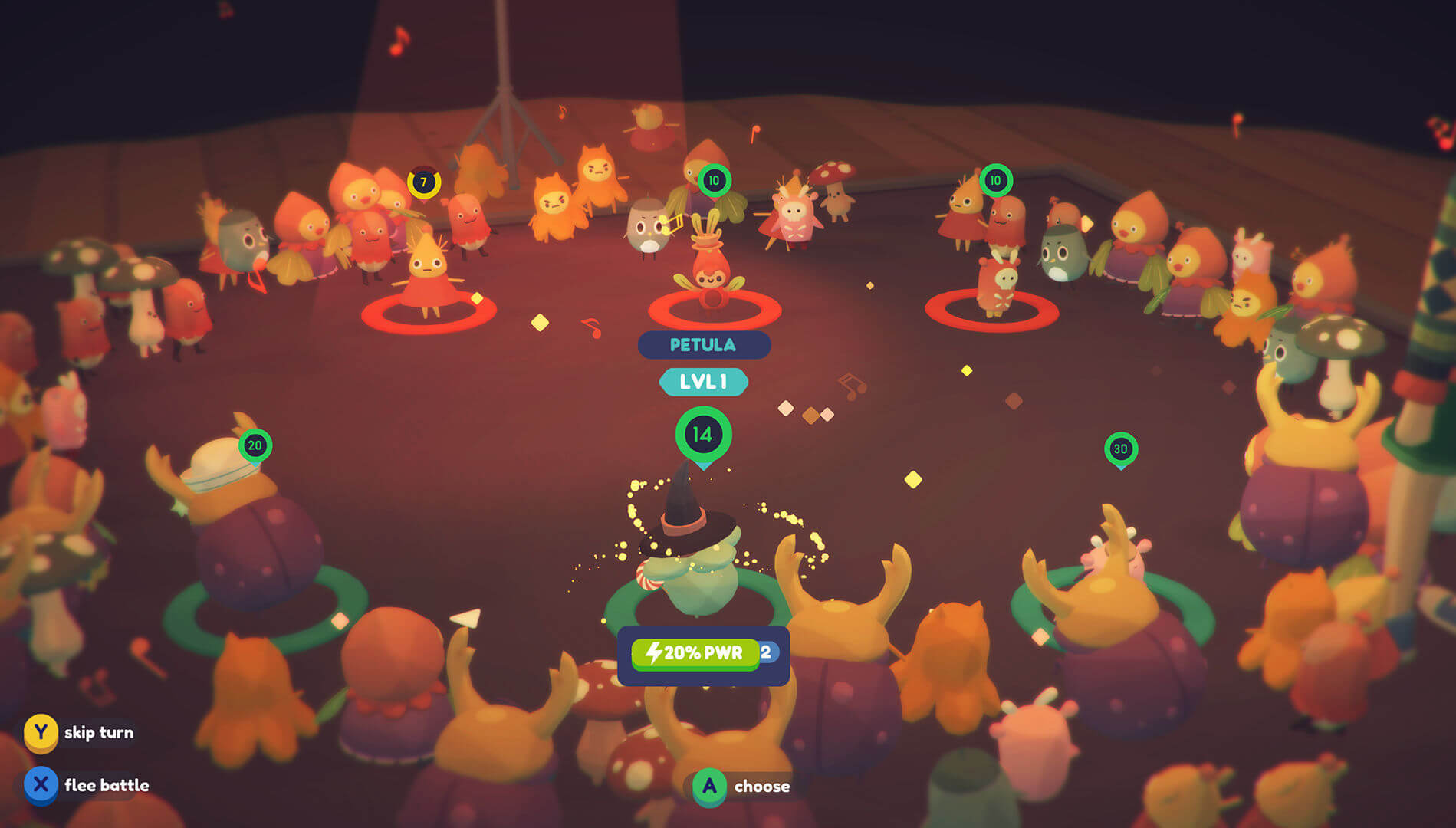 We’re still playing around with the UI so it will likely be a bit different at launch than you’d see in any current screenshots.

We need to design a lot more moves, which involves coming up with what they do, their names, their animations, their particle effects, and hooking everything up in engine.

The biggest task left, though, is LOTSA playtesting and balancing. Gotta make it fun!

When can we join the dance

Our launch is still a ways off, but you can follow along with Ooblets development by becoming a $1/m member of my Patreon, which will send email updates and behind the scenes looks at what we’re doing. 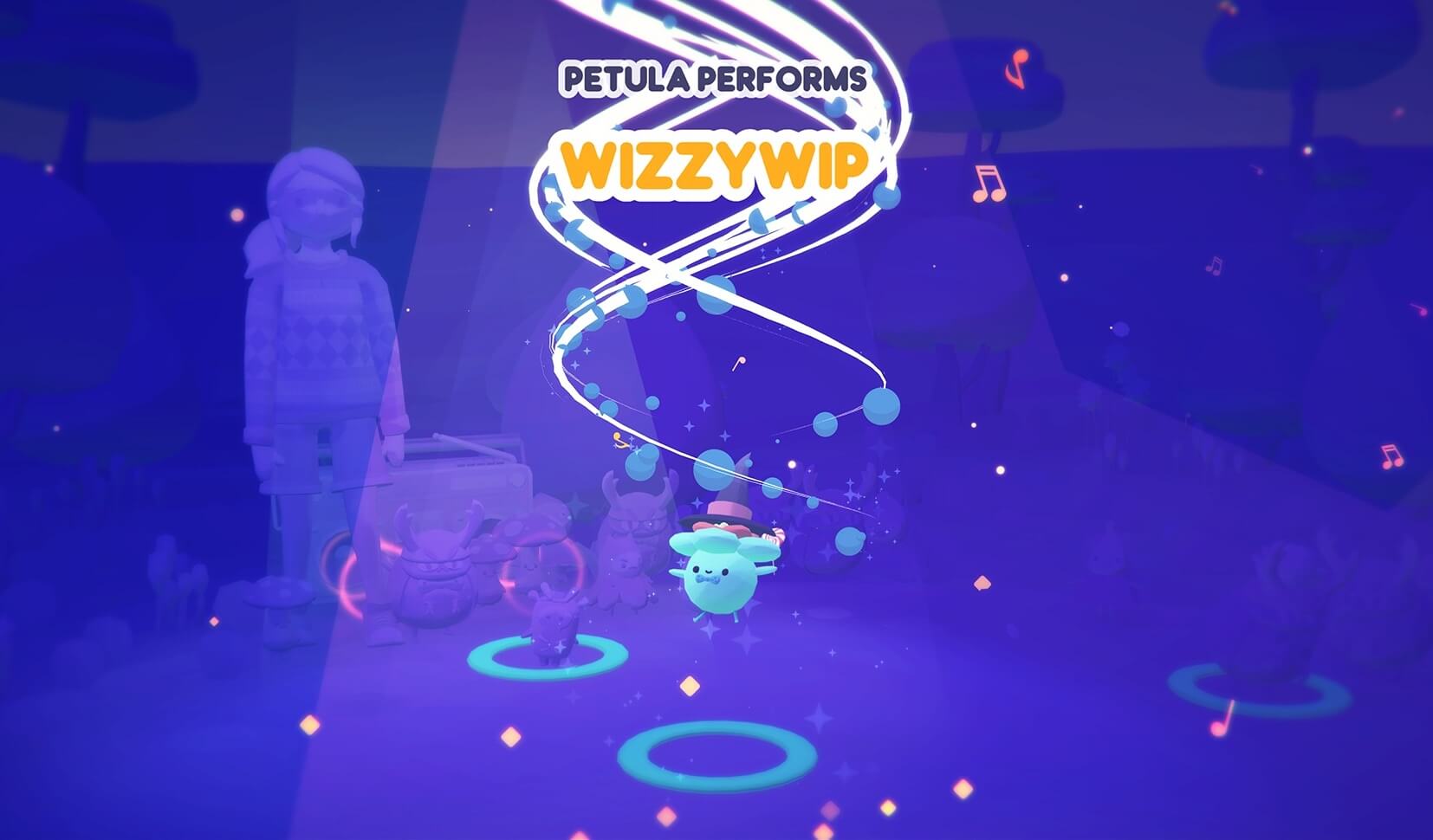 Our goal is still to launch by the end of the year but it may very well be pushed beyond that, so we don’t want to make any promises just yet.

Thanks for being a part of Ooblets!